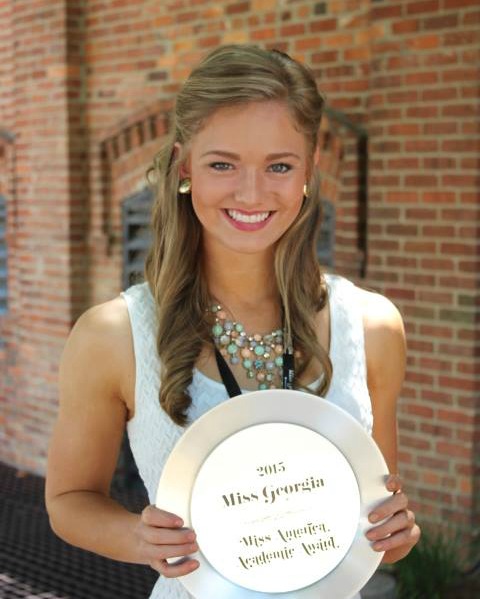 Klarl, 18, of Tyrone, is the reigning Miss Sandy Creek and represented Sandy Creek High School at the pageant. She will attend Georgia Tech in the fall.