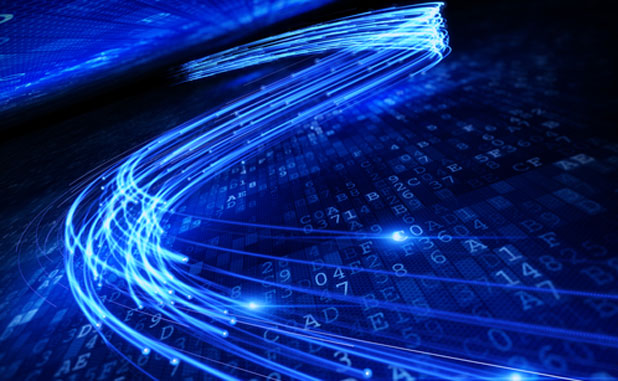 An agreement to explore a business plan to develop high-speed broadband for Peachtree City municipal facilities was approved April 2 by the Peachtree City Council.

If implemented, city facilities would be connected with a fiber optic system that could potentially expand to commercial offerings to enhance the feasibility of the project.

Community Broadband LLC President Allen Davis on March 27 made a presentation to members of the City Council and staff pertaining to the development of a high-speed municipal broadband network for Peachtree City. The presentation included a five-year financial model and description of how such a utility could be implemented in the city, including the potential for economic development.

The council on April 2 approved the $25,000 agreement with Community Broadband LLC to have a business plan for the development of the broadband network completed within 45 days.

“We want to see what the business plan looks like. It would connect city facilities with a fiber system and could expand to commercial,” said Pennington, noting that the project might require commercial availability to be feasible.

Pennington said Allen Davis has worked with approximately 150 cities and power companies over the past 20-30 years.

“To make it work financially it would have to be a public-private partnership,” Pennington said.

Pennington said that, if the plan is feasible, the city would install the infrastructure to connect to municipal facilities and then to businesses. He said the existing right-of-way along the city’s 97 miles of cart paths could be used for the project.

The development plan will provide both financial and other information to make an assessment on the viability of the project, Pennington said.

“We don’t know the numbers yet, that’s what the plan will tell us. We’re just trying to take a look for the future,” said Pennington. “Lots of cities today are no longer tied up with a broadband carrier. They have their own system.”

As to whether the public/private partnership would purchase broadband at wholesale, Pennington said that is not currently unknown.

Pennington also said the Fayette County Development Authority (FCDA) is looking at the broadband project as a tool to potentially sell to clients it is trying to bring in to the community.