Staff and volunteers with the Newnan Coweta Humane Society (NCHS) had a different kind of celebration on New Year’s Eve when they facilitated the closure of a west Georgia puppy mill and, with the cooperation of the breeder, took possession of 29 dogs and a cat. No charges have been filed in the voluntary surrender.

“The dogs were voluntarily surrendered by a facility located in west Georgia near the Alabama border after a NCHS volunteer had been in communication with the operator for a period of several weeks,” Jones said.

The dogs are currently undergoing physical exams and are receiving veterinary care for a myriad of conditions including dental problems, ear mites and intestinal parasites.  All dogs will receive much needed veterinary care, dental cleanings, grooming, and spay or neuter prior to adoption. Once they receive the all-clear from the vet, they will be available for adoption, Jones said.

Jones said not all of the dogs had names, though the NCHS volunteers involved in the rescue named one male Malti-Poo “Chance” as he was being loaded into the rescue vehicle.

Jones said the breeder’s identify is being withheld in exchange for his cooperation.

The weeks-long talks that resulted in NCHS securing the animals began when a volunteer was approached about taking the mixed breed puppies, Jones explained.

“We didn’t know about the pure breeds initially. Volunteers reached out to this particular breeder to assist with the mixed breed puppies, which were not wanted by the facility’s owner,” Jones said. “The volunteer (later) found out about the pure breeds and told the man we could help him.” 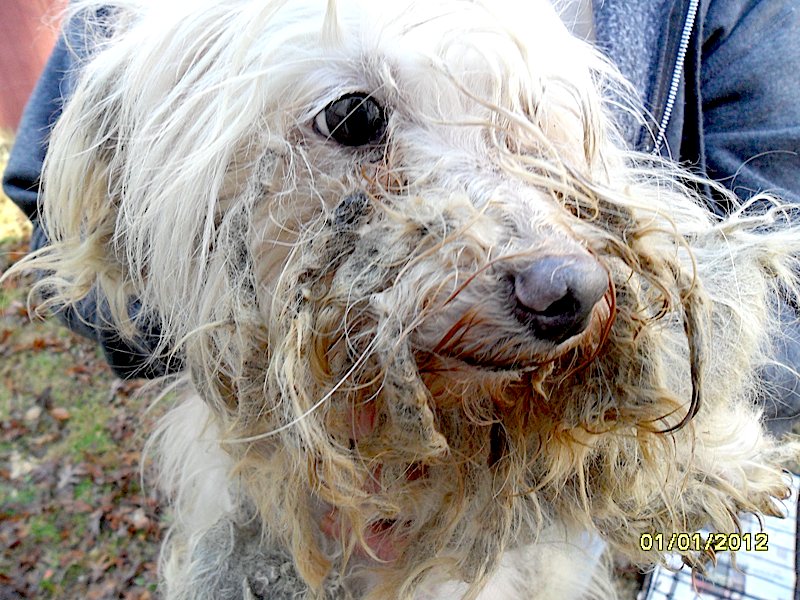 The man’s willingness to give up the animals might have been prompted by the recent death of his wife and his own declining health. As a result, none of the pets on the property were receiving adequate care, Jones said.

Jones said the facility had been in operation for approximately 10 years and the owner was not a licensed breeder. The man would often sell the dogs at venues such as flea markets, Jones added.

A special hotline set up to field inquiries about these dogs has been established.  Inquiries about the puppy-mill dogs and cat can be directed to 470-215-2760, which is a local telephone number.

If you or someone you know would like assistance with shutting down a puppy mill operation, you may call the hotline and make an anonymous report, Jones said.

Jones said NCHS recognizes the difference between reputable breeders of pure-bred dogs and puppy mill operations such as this one, which breed solely for profit and with little or no consideration for the health or welfare of the animals.

Jones noted that many states and locales around the country are passing legislation to regulate puppy mill operations, with mandated minimum care standards that include room to move around their cages and daily exercise. 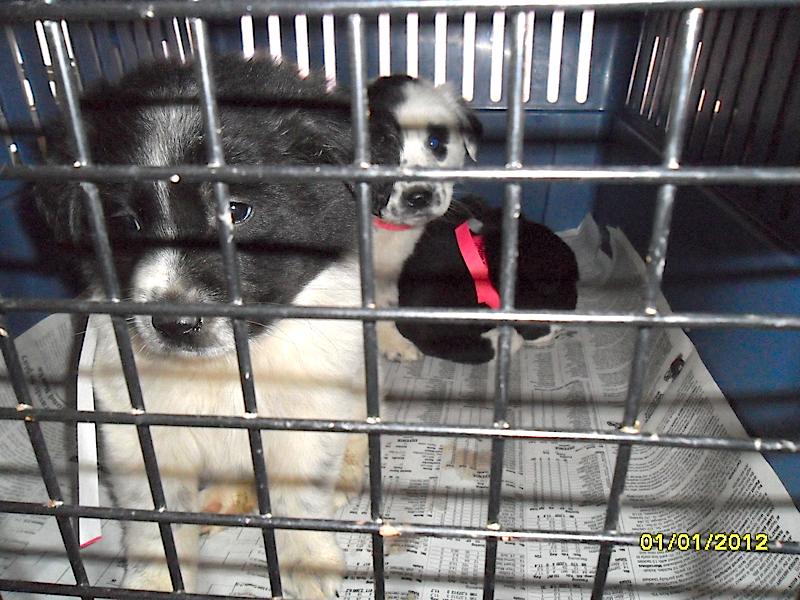 Jones said NCHS definitely concurs and supports responsible, ethical breeding by knowledgeable individuals who seek to promote and improve the breeds they know and love.