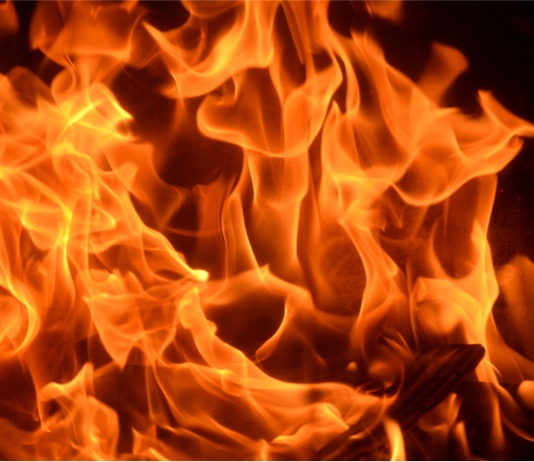 The Fayette County Sheriff’s Office has begun an arson investigation after a body was found inside a fire-damaged structure early Thursday on Porter Road south of Fayetteville, according to Sheriff Barry Babb. The name of the victim has not been released at this time.

The fire was termed “suspicious” by Sheriff Babb, with the State Fire Marshal’s Office joining in the probe. The residence is located on Porter Road off Ga. Highway 85 South, and is south of Whitewater High School.

Fayette County Sheriff’s Office is investigating a suspicious structure fire at a residence on Porter Road. Deputies responded this morning at approximately 2:25 a.m., to assist Fayette County Firefighters battling a fully engulfed residence. One victim was found deceased in the residence by fire personnel.

Fayette County Sheriff’s Office and Fayette County Fire Investigators are actively investigating this scene along with agents with the State Fire Marshal’s Office.

No other details are being released at this time.