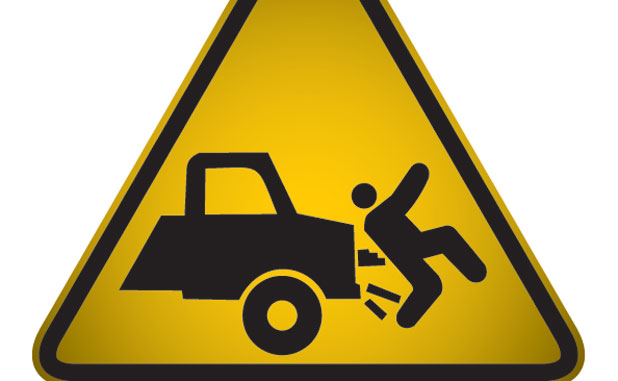 The Fayette County Sheriff’s Office Traffic Enforcement Division is investigating a fatal collision with a pedestrian that occurred during the nighttime hours on July 8.

Sheriff Berry Babb on Saturday said it is thought the pedestrian is not a local person, adding that his office is currently determining a positive identification.

The sheriff said the incident occurred around 10:25 p.m. on Inman Road near Morgan Road.

The driver who struck the pedestrian was still on scene when deputies arrived, however the investigation has shown that the pedestrian may have been struck a second time by an unknown vehicle, the sheriff’s office said.

The investigators are asking for the public’s help.

Investigators asked that anyone driving down Inman Road around this time frame and struck an object in the road, or saw the collision, contact Sgt. Kris Purkey at 770-716-4837.