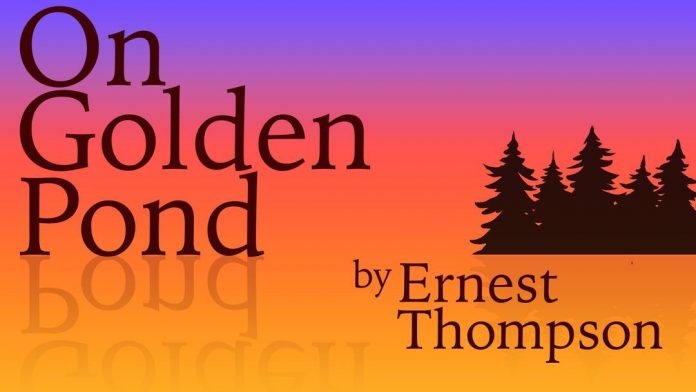 The play focuses on an aging couple, Norman and Ethel Thayer, and their relationship with their daughter, Chelsea, and the men in her life. It is a well-loved drama with comedic moments and a tender, emotional core.

There are roles for three adult males, one teen male, and two women. To read character descriptions and learn more about the show and theater, visit stgplays.com.