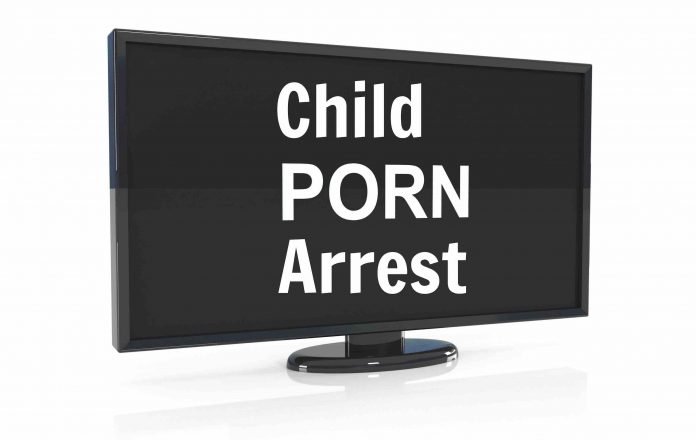 A former Peachtree City man in custody in Orlando on six counts of sexual exploitation of children has been extradited to Fayette County and is being held in the Fayette County Jail.

Ben-Hanania, formerly of Peachtree City, was extradited to Fayette County on May 25.

“The GBI CEACC Unit began an investigation into Ben-Hanania’s online activity after receiving cybertips from the National Center for Missing and Exploited Children (NCMEC) regarding the online possession and distribution of images depicting child sexual abuse material (CSAM).

“The investigation revealed the identity of the subject, Ben-Hanania, and that the possession and distribution of the CSAM occurred within Fayette County, Ga. At the time that arrest warrants were obtained for Ben-Hanania, he had relocated to Orlando, Fla.,” according to GBI.

The GBI obtained assistance from the Florida Department of Law Enforcement (FDLE) in locating and arresting Ben-Hanania on the criminal charges from Georgia.