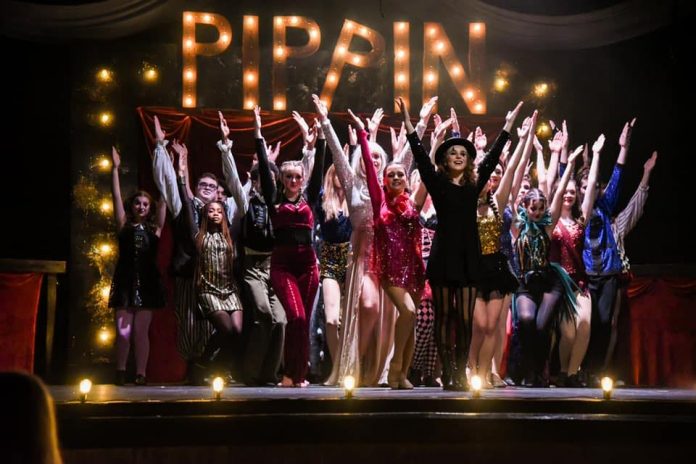 -Best Supporting Performer: Olivia Price, for her role as Fastrada

Additionally, the cast/crew received Honorable Mentions for the following categories:

The Shuler Awards will be at 8 pm on April 21, 2022, at the Cobb Energy Center in Atlanta.  They will be televised on Georgia Public Broadcasting. 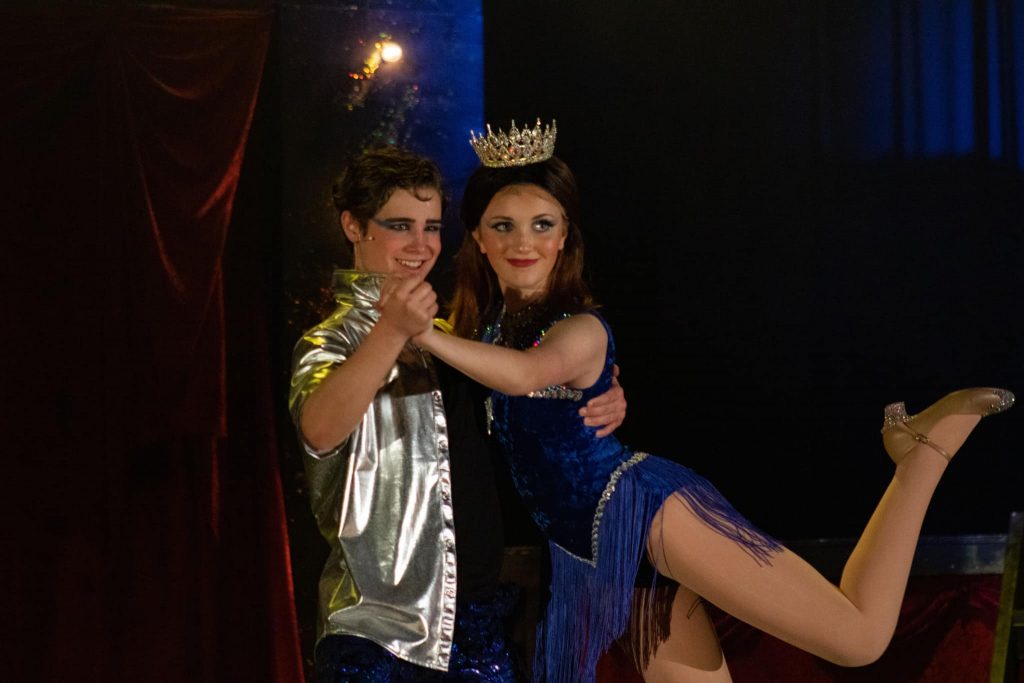