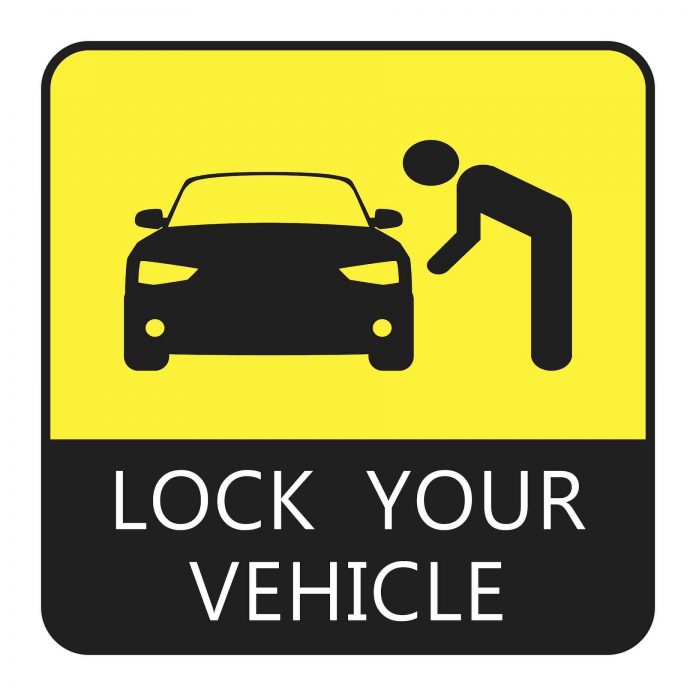 When it comes to people stealing things from vehicles, those thefts can include more than items found inside the targeted vehicle. A case in Peachtree City came with the theft of 30 gallons of gas from two vehicles.

A Peachtree City officer on Jan. 28 responded to a business on Robinson Road in reference to a theft on the premises, according to police reports.

Arriving at the location at approximately 11:05 a.m., the officer learned that gasoline totaling 30 gallons had been stolen from two vehicles, reports said.

As for the more routine types of thefts from vehicles, one of the hot-ticket items sometimes found in a vehicle is a handgun. They are small, easy to carry away from the scene and often quite expensive to replace.

It was a handgun that was reported stolen on Jan. 28 from an unlocked 2017 Chevrolet Silverado at a residence on Shimmering Waters Lane off Ga. Highway 279 in north Fayette County, according to Sheriff Barry Babb.

Showing no sign of forced entry, the owner said a purse located in the front passenger seat was stolen, Babb added.