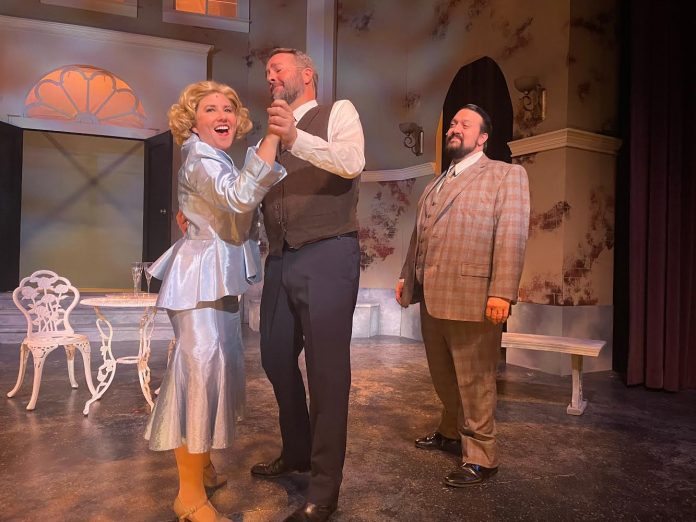 Legacy Theatre is thrilled to open one of the most beloved musicals of all time. In Austria, 1938, an exuberant young governess brings music and joy back to a broken family, only to face danger and intrigue as the Nazis gain power.

The Sound of Music originally opened on Broadway in 1959 and won five Tony Awards, including Best Musical. In 1965, it was adapted into the film starring Christopher Plummer and Julie Andrews, which won five Academy Awards, including Best Picture. In the decades since, the musical has been an audience favorite all over the World, and features the classic songs “Edelweiss”, “My Favorite Things”, Do-Re-Mi” and “Climb Every Mountain.” The Sound of Music is the last musical collaboration between Richard Rodgers and Oscar Hammerstein II.

“We’ve always wanted to produce The Sound of Music because it really appeals to everyone, and the story is so touching and timeless,” says Executive Producer Bethany Smith. “I think it reminds us of what is most important and this familiar story seemed like the perfect fit right now.” Smith is choreographing the production, while her co-founder and husband, Artistic Director Mark Smith directs. “We’ve assembled an all-star cast of some of our audience’s favorite performers to lead this show, and we’ve also got an amazing group of kids who will blow our audiences away” states Mark Smith. “I look forward to sharing this special piece with our audiences who have seen The Sound of Music before, and introducing this show to the youngest generation of audience members too.”

The Legacy’s 2021-2022 season continues after The Sound of Music with Sister Act and Bright Star. Individual tickets are now on sale now for these productions.

The Sound of Music runs November 12th through December 19th with performances Fridays & Saturdays at 7:00 pm and Saturdays & Sundays at 2:00 pm. Adult tickets are $35-$45, Senior & Student discounts are available as well as discounts for groups of 20 or more. Tickets and subscriptions can be purchased online at www.legacytheater.com or by calling the Box Office at 404-895-1473. The Legacy Theatre is located at 1175 Senoia Rd. in Tyrone, GA. 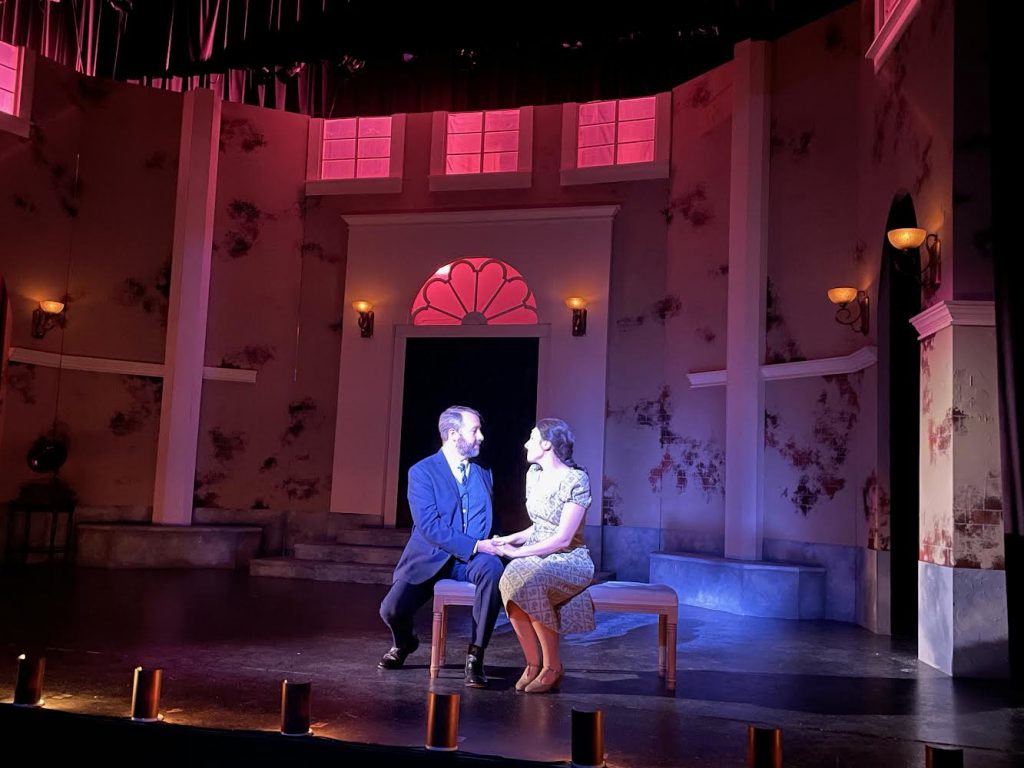 Boyfriend batters woman, tries to force her to have sex, police...