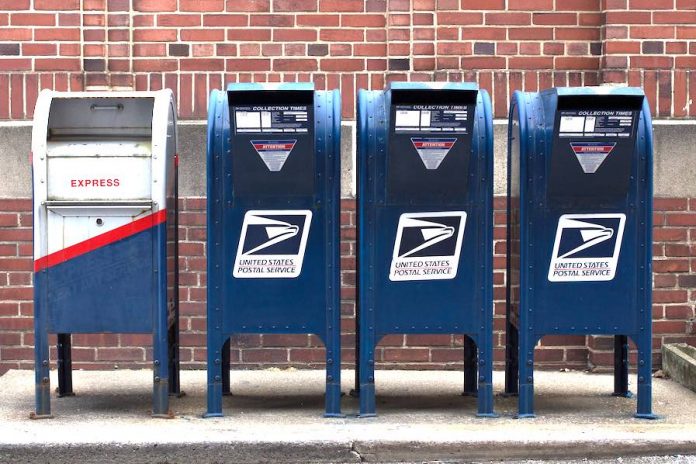 Issues with some of the post offices in Fayette County is nothing new, including thefts from the blue boxes outside the post offices. The most recent such theft occurred in Fayetteville where a check in an envelope was stolen and the amount of the check altered.

Police met with the complainant, who said on Aug. 18 they deposited an envelope containing a personal check in the outside mailbox at the Fayetteville Post Office, said Burdett.

“The complainant said on Aug. 24, while reviewing their account statement, they noticed the check, which was initially written in an undisclosed amount, had been altered to a different amount,” Burdett said.