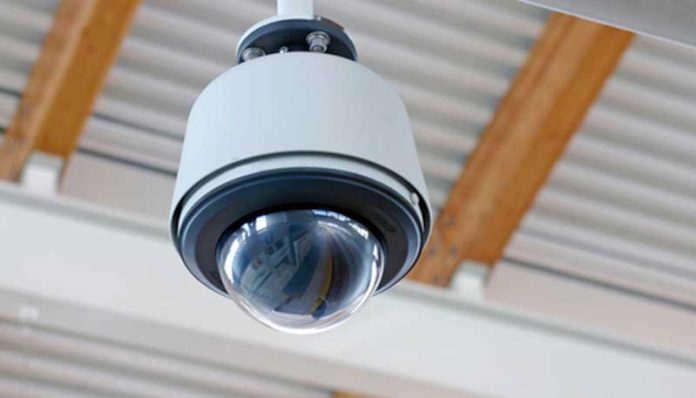 A thief who stole an outdoor camera from a patio on Stevens Entry in Peachtree City may not have realized he was videoed by the camera he stole.

An officer on Aug. 27 was dispatched to the Peachtree City Police Department in reference to a theft by taking complaint from a residence on Stevens Entry.

The camera owner said that an unknown male entered onto his back patio and took his outdoor Arlo surveillance camera, which was valued at approximately $150. The thief was caught on the camera before it was stolen, and the resident provided the officer with the video, according to police reports.

The police report noted that the resident recovered a car cup holder/cell phone holder that was left at the scene and did not belong to him.

In another incident, officers on Aug. 27 responded to an entering auto on McIntosh Trail at the Lake Peachtree spillway.

The owner had the rear passenger-side window of her car smashed and her purse stolen. The purse contained her credit and debit cards. However, no activity was shown on the cards at the time of the police report.

The victim cancelled all bank cards at the same time she called police, the report added.

A second entering auto incident was reported on Aug. 28 at The Overlook retail area on Ga. Highway 54 West.