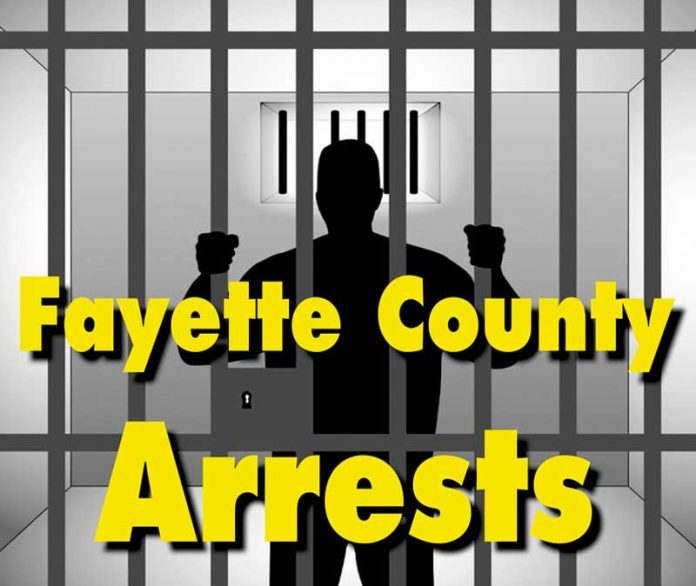 The ex-boyfriend of a Fayetteville woman being sought in connection with an Aug. 8 incident where he touched her inappropriately after chasing a man at her residence with a baseball bat was arrested Aug. 18.

Michael E. Beach, 46, of Atlanta, was charged with aggravated assault, according to Fayette County Jail records.

Fayetteville Police Department spokesperson Ann Marie Burdett previously said officers on Aug. 8 at approximately 10:57 p.m. were dispatched to the area of Iver Place and Trilith Parkway in regard to a physical altercation call.

Police met with the man and woman, who reported that another man, identified as Beach, was the woman’s ex-boyfriend. The male complainant told police that they went outside to the balcony to smoke a cigarette, Burdett reported.

That’s when Beach chased him through the wooded area and the parking lot with a baseball bat, police said. The man subsequently fell to the ground, and Beach stood over him, wielding the baseball bat, Burdett added.

Burdett said the woman reported to police she caught up to both men, saying she talked to Beach and tried to calm him down while she told the man to get up and go call 911.

The woman told police that was when Beach “began to touch her inappropriately and unfasten the buckle to his pants,” said Burdett. “She stated she yelled out to a third man passing by that (Beach) was harassing her. The female complainant said (Beach) got scared and fled the area in his vehicle.”

Witness statements were obtained and a criminal warrant was sought for aggravated assault on Aug. 9.