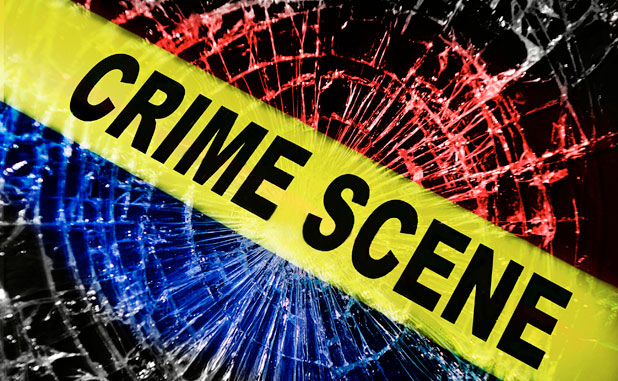 A thief on July 6 made off with a motorcycle after smashing the front window of a business on Kenwood Road in central Fayette County.

Sheriff Barry Babb said deputies responded to an alarm call at the location at approximately 3:26 a.m., where shattered glass in the front of the building was noted.

The owner arrived at the scene, telling deputies that one motorcycle had been stolen, Babb said.

Also in unincorporated Fayette County, deputies on July 5 responded to a business on Etowah Trace near Ga. Highway 85 North in connection with an entering auto incident.

Babb said the owner’s vehicle had been entered, with the stereo removed and found laying on the ground nearby.

In Peachtree City, officers on July 4 at approximately 9:43 a.m. arrived at the Peachtree City First Baptist Church on Willowbend Road in reference to a reported burglary.

The complainant reported an incident on July 2 where person(s) unknown entered inside the church between the hours of midnight and 3 a.m., adding that video footage was available.