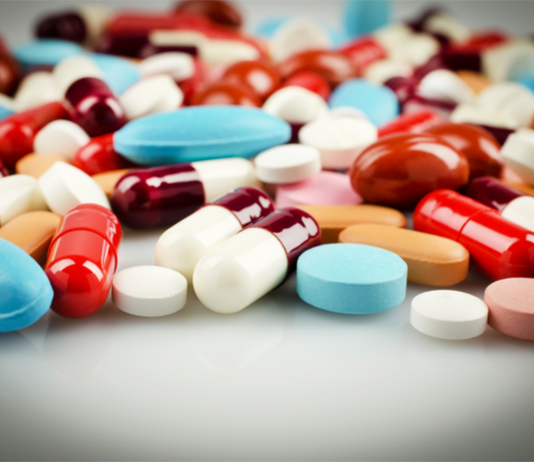 Fayetteville Police Department spokesperson Ann Marie Burdett said Fayetteville police on June 29 were contacted by an investigator with Piedmont Healthcare based out of Piedmont Athens Hospital, who investigates fraudulent pharmaceuticals and prescriptions.

All three of the prescriptions appeared to be written in the same handwriting, Burdett noted.

The active case was turned over to the Fayetteville Criminal Investigative Division for further investigation, Burdett added.