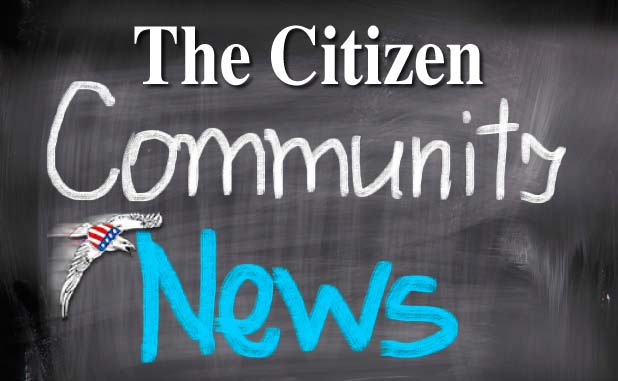 Fayetteville Realtor Dorrie Love has been sworn in as the 2021 President of the Georgia Realtors (GAR).

Presiding over the inauguration on March 24 was Jenni Bonura, President and CEO of Harry Norman, Realtors. The ceremony took place at the President’s Inaugural Gala at the Jekyll Island Convention Center. The Gala was part of the 2021 GAR Inaugural Conference.

Dorrie is a 1991 graduate of the University of Georgia, earning a BA in Journalism with a minor in Political Science. She obtained her real estate license in 1996, and joined the Fayette County Board of Realtors (FCBOR) shortly thereafter. In 2002, Dorrie joined Harry Norman, Realtors, where she remains today, and has been the top producing agent in her office for the last several years.

In her remarks before the swearing in ceremony, Jenni Bonura said of Dorrie, “When you’re faced with tough decisions or turbulent waters — as every leader and organization is — you want Dorrie leading you. She pushes the envelope, but she does it to make you better. [Dorrie] will bring out the best in you because she sees the best in you, and she believes in the power and purpose of GAR.”

Dorrie served as FCBOR President in 2012 and was named Realtor of the Year for FCBOR in both 2008 and 2018. She also continued her education by earning the Accredited Buyer Representative (ABR), Certified Residential Specialist (CRS), and Graduate, Realtor Institute (GRI) designations. Additionally, Dorrie is a Phoenix Award recipient in FCBOR’s Circle of Achievement.

In her spare time, Dorrie enjoys volunteering with Amigos for Christ-Nicaragua mission and in the Life Teen program in her church. She and her husband Greg Love reside in Fayetteville, and together they have one daughter, three sons, and one granddaughter.

The Georgia Realtors (also referred to as “Georgia Association of Realtors”) is a voluntary professional association of approximately 46,000 licensed real estate brokers and salespersons engaged in all aspects of the real estate business throughout Georgia.

Why I am supporting Alyson Otto for Fayette County School Board