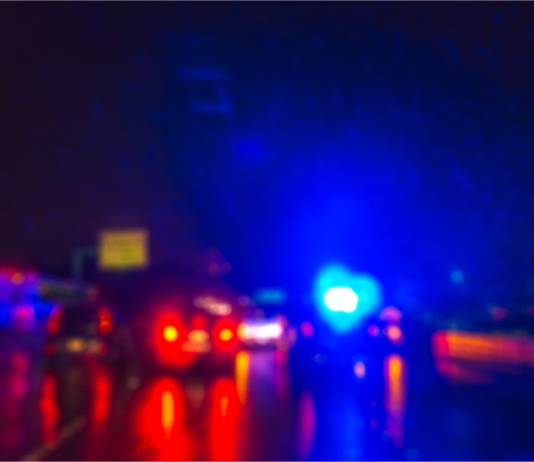 Fayetteville Police have identified the victim of Friday afternoon’s traffic fatality that took place on Highway 85 South between the Publix and Kroger shopping centers.

Robert Ernest Chancellor, 69, was killed in the collision. He was the driver of the pickup truck that collided with an 18-wheeler rig.

Chancellor’s wife was the passenger in the pickup truck, and she was initially listed in critical condition. Her injuries have since been determined to be non-life threatening.

The driver of the 18-wheeler rig was checked at a local hospital for minor injuries.

Police are actively investigating the incident. Charges have not been filed.

The Fayetteville Police Department is investigating a two-vehicle collision that took place this afternoon on Highway 85 South between the Publix and Kroger shopping centers, just north of the Highway 92 South intersection.

The accident is under active investigation. More details will be released as they become available.