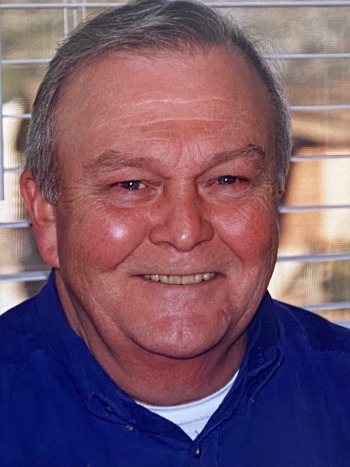 Joseph “Joe” Allen Crea, 81, of Fayetteville, passed away Saturday, December 19, 2020, at Southwest Christian Care in Union City. He was born in Atlanta to the late John and Caroline Crea.

When Joe graduated from College Park High School, he joined the U.S. Army, rising to the rank of corporal and serving in the Military Police. He was stationed at Fort Gordon, Fort Bragg, and Fort Benning. After his military service, he enrolled at Oglethorpe University where he earned a bachelor’s degree in accounting. He worked with Porex Materials Corporation in Fairburn, GA as an office manager before becoming an auditor with the Internal Revenue Service until his retirement.

Known affectionately as “Uncle Joe” to his family and friends, he was an avid reader and lifelong learner who enjoyed watching PBS and perusing the newspaper, especially the Sunday “funnies.” From farming to birdwatching, Uncle Joe seemed happiest outside in a pair of boots and overalls. He will be remembered for his deep belly laughs, acerbic wit, homemade bread, and his beloved 1966 green Chevrolet pickup (the “Green Joe”). Uncle Joe was loved deeply and will be sorely missed.