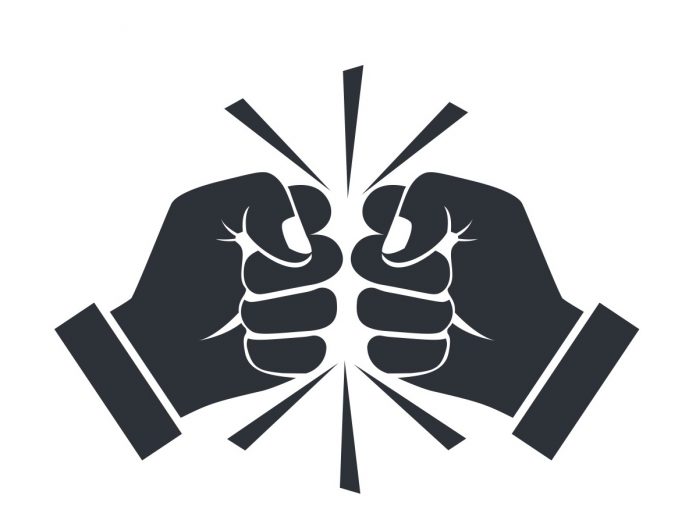 A Dec. 1 verbal altercation between two employees at the southside Kroger grocery store in Fayetteville later escalated, with one of the employees returning to the store and punching the other in the face. The victim declined to press charges.

Fayetteville Police Department spokesperson Ann Marie Burdett said officers at approximately 5 p.m. on Dec. 1 were dispatched to the Kroger on South Glynn Street in reference to a domestic dispute between two employees.

Burdett said the deli manager stated the employee who had been sent home returned to the deli storage area with three individuals alleged to be family members.

“The subject began yelling and pushing her way toward the other employee,” Burdett reported. “The subject approached the employee and punched her in the face causing her tooth to chip.”

“Police met with the victim, but the victim was reluctant to press charges against any of the individuals present during the altercation. Due to the victim being uncooperative, the criminal offense of battery was not sought,” Burdett said.