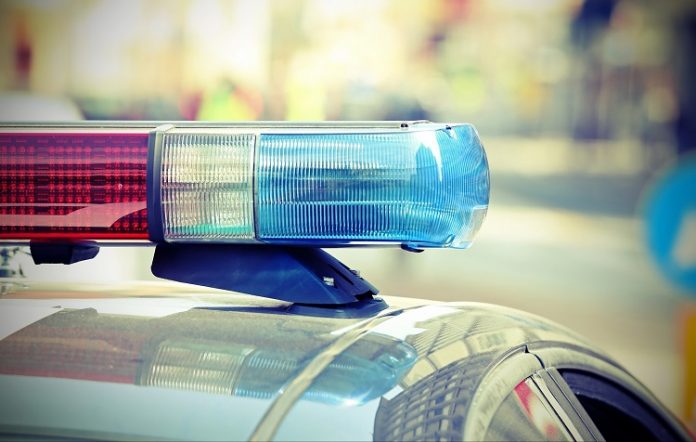 A man shot at Peachtree City first responders Tuesday morning, but it turned out to be a misunderstanding and nobody got hurt or even arrested.

Here’s the story as told by the department’s Facebook page:

“On the morning of December 1st, Peachtree City PD received a welfare check request from the daughter of an 83-year-old man that lives in the Hampton Green neighborhood. [That’s off Braelinn Road and Peachtree Parkway in south Peachtree City.]

“The daughter, who lives out of state, explained that her father has been ill and she has been unable to reach him for three days — which is uncharacteristic for him.

“Over the course of approximately 20 minutes, officers knocked on doors and windows, checked the number of cars present, and consulted with the daughter by phone.

“Peachtree City Fire/Rescue also responded to the scene to assist. Based upon information provided by the family and results of the officers and medics checking the residence, they believed the resident to be medically incapacitated or deceased.

“Medics from Peachtree City Fire/Rescue used a tool to pry the back door to the residence in an attempt to locate the male and render aid.

“As the door opened, the resident fired a gun at the medics, who were still outside the back door with the officer. The officer and medics were not struck and fled to cover.

“After further communication, the resident exited the home and surrendered peacefully to officers for investigation of the incident.

“During the interview, the resident explained that he was confused regarding the identify of the medics that were attempting entry.

“No charges are being sought in the matter, and we are thankful no parties were seriously injured,” Peachtree City Police said.