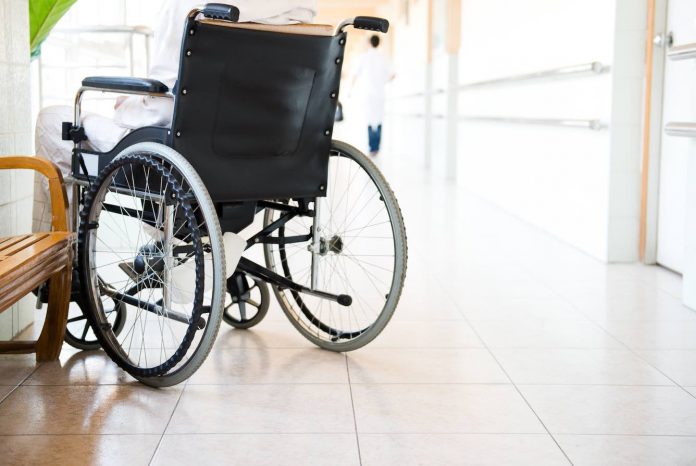 The Nov. 17 report by Ga. Department of Community Health (DCH) on Covid-19 cases in Fayette County long-term care facilities showed one new resident and four new staff testing positive for the virus. Those came at two facilities, Heritage of Peachtree City and Somerby Peachtree City, that had not seen any cases of Covid-19 since reporting began.

Covid-19 cases in long-term care facilities across Georgia in the Nov. 17 report showed the virus in 657 facilities. Of those, there were 16,751 residents testing positive, 2,801 resident deaths, 9,245 staff testing positive and another increase to 12,538 residents recovered.

Statewide, resident deaths in long-term care facilities decreased to 32.9 percent of all confirmed Covid-19 deaths, down significantly from 46.2 percent on July 21.

While it should be noted that many of the numbers below have not changed in weeks, the DCH data pertaining to Fayette County for Nov. 17, and reflecting total numbers since the pandemic began, showed:

– Heritage of Peachtree in Peachtree City has 40 residents, with one resident testing positive.