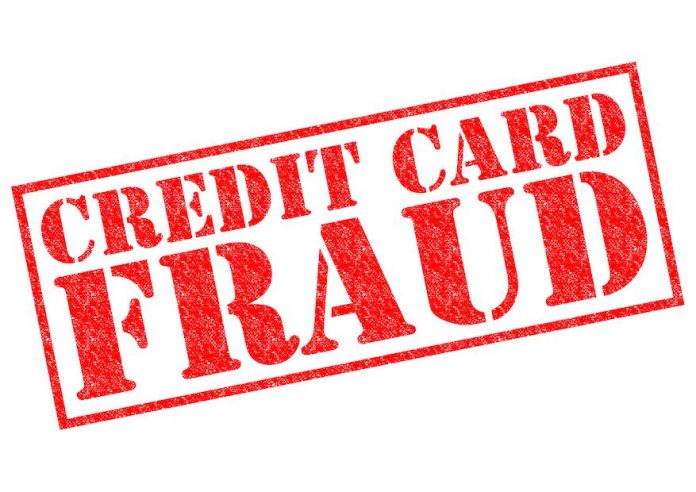 Fayette Sheriff’s detectives are investigating fraudulent activity that occurred during the Sept. 10 time frame in which a card skimmer reader was found attached to a gas pump at the Flint River General Store on Ga. Highway 92 South.

Sheriff Barry Babb said a card skimmer, a device that reads the magnetic stripe on a debit or credit card, was found on pump No. 1 at the store after deputies received a call about a suspicious device from a citizen who recognized fraudulent activity on their card account.

Noting that there are other victims, Babb asked that anyone who recently purchased gas at the store check to see if any fraudulent activity has been noted on their account.

The investigation in ongoing, with Babb requesting that the Criminal Investigations Division at the sheriff’s office be contacted at 770-461-6353 if any fraudulent activity is found.