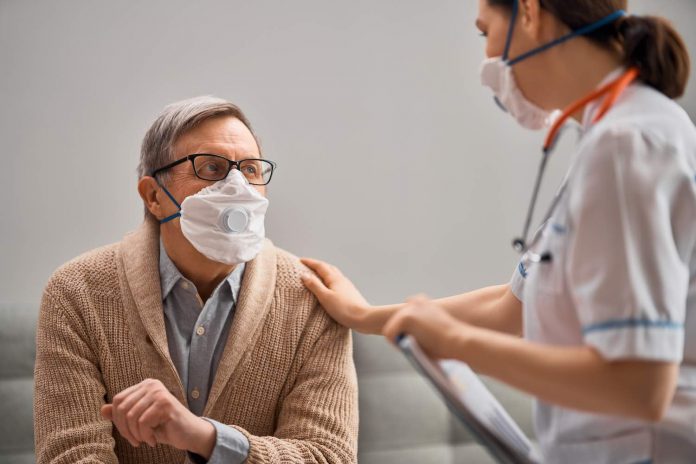 The Sept. 15 report by Ga. Department of Community Health (DCH) on cases of Covid-19 in Fayette County’s long-term care facilities showed no new cases of the virus in residents or staff and no new resident deaths.

This should be considered a good sign, given that the past few weeks have come with few new infections or deaths in Fayette facilities.

The number of deaths in long-term care facilities across the state as a percentage of total Covid-19 deaths continues to decline, now at 37.6 percent.

Covid-19 cases in long-term care facilities across Georgia in the Sept. 15 report showed the virus decreasing its presence, now in 639 facilities, down from 645 a week ago. Of those, there were 13,859 residents testing positive, 2,407 resident deaths, 7,243 staff testing positive and 10,432 residents recovered.

Statewide, resident deaths in long-term care facilities now accounts for a continued drop, now at 37.6 percent of all confirmed Covid-19 deaths, down from 46.2 percent on July 21.

The DCH data pertaining to Fayette County for Sept. 15, and reflecting total numbers since the pandemic began, showed: