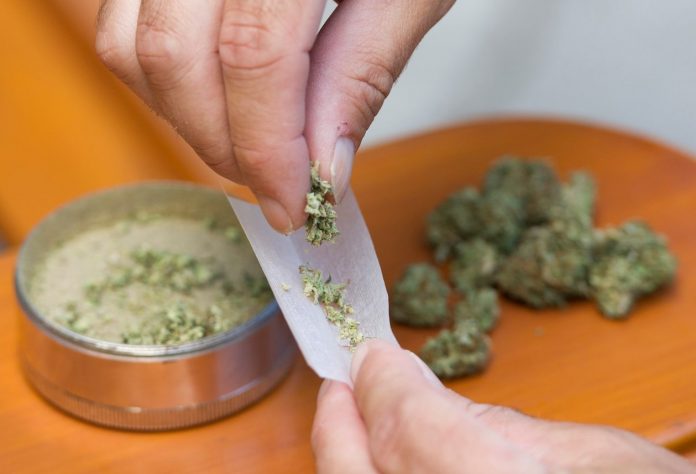 The Fayetteville City Council on Sept. 3 will conduct the second of two public hearings and potentially adopt a new marijuana ordinance designed to lower fine amounts and have the person cited avoid jail time.

Gray noted at the meeting that using marijuana will not forestall charges of other crimes when marijuana is present.

Citing the example of a DUI, Gray said that if a driver is stopped for being less safe, a charge of DUI drugs will be issued, which is a separate charge from possession of under an ounce.

Gray after the meeting emphasized that driving under the influence of any intoxicant, whether alcohol, marijuana or any prescription or illegal drug, is illegal.