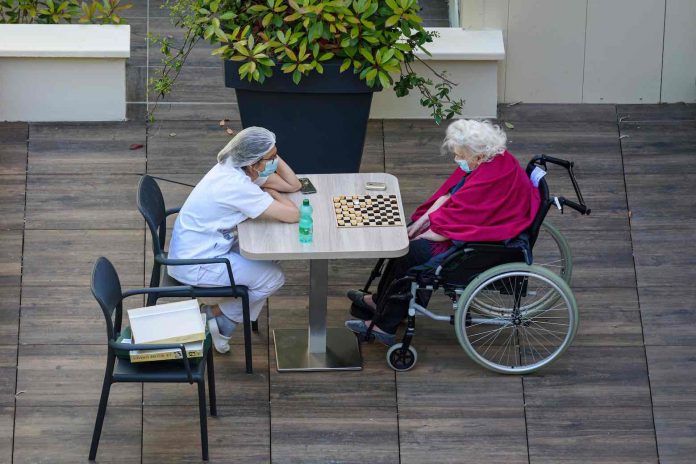 The good news came at Southland where 12 residents have recovered from the virus in the past several days.

Covid-19 again increased in long-term care facilities statewide, with the July 28 report showing the virus in 604 facilities. Of those, there were 9,507 residents testing positive, 1,611 resident deaths, 4,907 staff testing positive and 5,942 residents recovered.

As of July 28, and across all population demographics, Georgia has seen 175,052 confirmed Covid-19-positive cases and 3,563 deaths.

Statewide, resident deaths in long-term care facilities now accounts for approximately 45.2 percent of all confirmed deaths from Covid-19, down from 46.2 percent on July 21.

The DCH data pertaining to Fayette County for July 28 shows:

– Hope Center Memory Care in Fayetteville has 65 residents, with one staff testing positive.