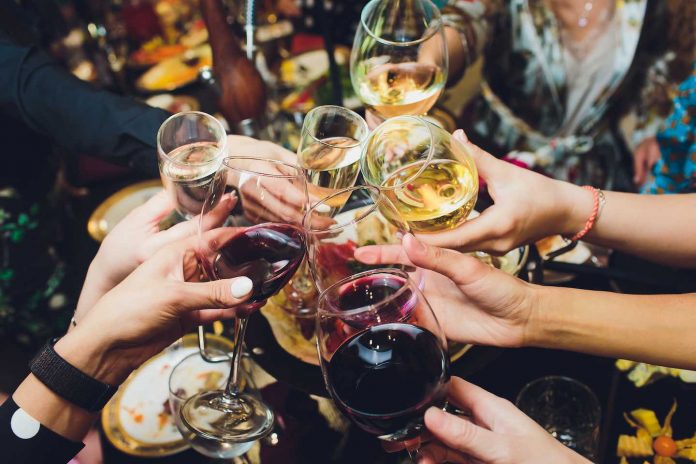 Beer at the movie theater, spiked ice cream, tap houses to be considered —

The Fayetteville City Council is considering a revision to the alcoholic beverage ordinance in response to some businesses believing they are being hindered by aspects of the current ordinance.  The first reading held on July 2 will be followed by a likely vote on July 16.

Downtown Development Director Brian Wismer said the proposed changes reflect the city’s efforts to be responsive to the needs of businesses saying that they are hindered by the various restrictions or limitations to the alcohol ordinance. The revision would also allow staff the opportunity to implement basic housekeeping measures to improve the daily administration of the code.

Wismer said there are several items in the ordinance under consideration for revision.

Aside from the revisions noted by Wismer, a comment by Councilman Scott Stacy about the absence of problems with alcohol sold in the family setting at Chuck E. Cheese, and the ensuing discussion that followed pertaining to including movie theaters in the ordinance, resulted in Wismer said he would include movie theaters in the ordinance for the second reading later this month.

“You don’t get any more family-friendly than that,” Stacy said about Chuck E. Cheese, and responding to previous concerns about allowing alcohol in movie theaters with children in proximity.

The other items proposed by Wismer included:

– Allowances for businesses within an Entertainment District to possess licenses for both on-premise and off-premise consumption.

– Regulation for the sale of “alcoholic frozen consumables”, which is essentially ice cream with a measurable alcohol content.

– Regulation for businesses to operate as a “tap house,” which is an establishment serving a variety of craft beer/wine for on-premises consumption.

– Regulation for businesses to operate as a “gaming center’, which includes a variety of newer, trendier recreational competitions such as duckpin bowling, cornhole, and axe throwing.

– Regulations for brownbagging, aka BYOB, for certain business types including art and cooking instructional classes.

– Elimination of the 40-seat minimum requirement for most licensees, thereby allowing for smaller, boutique establishments.

– Housekeeping changes to provide clarity and improve efficiency with administration.