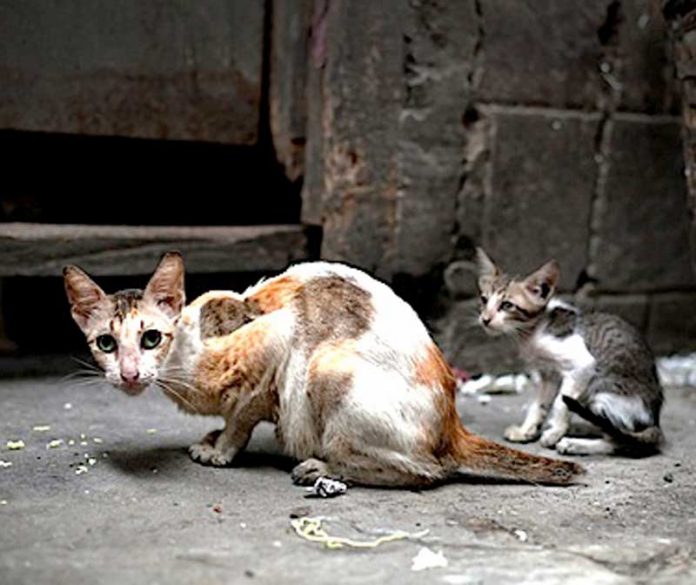 The Fayetteville City Council on July 2 adopted a trap, neuter, vaccinate and return (TNVR) ordinance that mirrors the ordinance adopted in May by the Fayette County Commission.

The vote by the council was unanimous.

“As a result of this ordinance being passed, the Director of Animal Control for Fayette County, Jerry Collins, has requested that each municipality within Fayette County considers the adoption of the same ordinance,” said Gibson.

In summary, the TNVR ordinance will:

• Allow TNVR activities and programs within the City of Fayetteville.

• Proposals to operate a TNVR program will be submitted to the Director of the Fayette County Animal Control Department who can approve or deny a proposal.

• If the Director of Animal Control approves the proposal, a permit is issued for a period of two years and said the permit would be required to be renewed as the end of the two years.

• If the proposal is revoked at any time, the permit holder would be notified, in writing, by the Fayette County Animal Control Department.

• Organizations or persons granted a TNVR permit would be exempt from the city’s Code pertaining to the restraint and/or abandonment of animals, which is consistent with the purpose of the TNVR ordinance.

• The city adopts and incorporates Fayette County’s Policies and Procedures for Operational Functions of TNVR.

Weighing in on the ordinance, the Fayette County Human Society supports the move, saying it will result in fewer cats in the community requiring the attention of animal control officers, in potentially fewer cats entering the animal shelter and it will reduce the cost to the county since rescue groups absorb a significant portion of the trapping expenses and medical fees required to have cats spayed/neutered and vaccinated.

The ordinance will provide a safer community environment since the cats will receive a rabies and distemper shot, and will result in fewer unadoptable cats entering the shelter, the Fayette Human Society said.