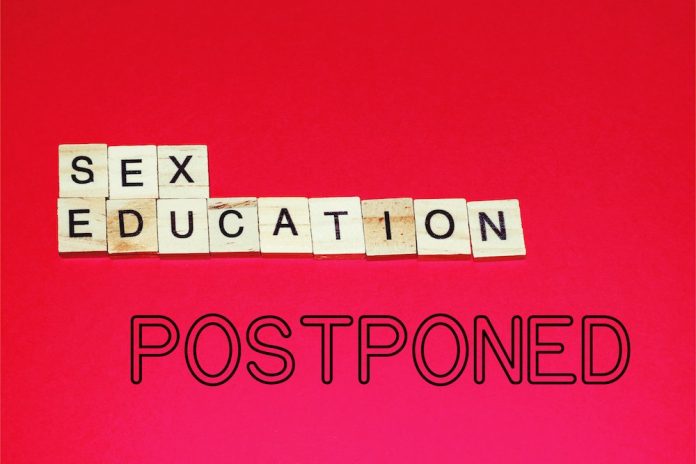 There was a time when things like the potential adoption of health and sex education textbooks for Fayette County schools were in the forefront, as it was at the Feb. 24 meeting of the Fayette County Board of Education when a large group of citizens were there to object to some portions of the proposed books.

That topic was waived until further notice by the school board on March 23 because the new members agreeing to serve on the committee were unable to meet with current members to discuss the proposal adoption, due to the COVID-19 pandemic.

That was then. Just three days later, Gov. Brian Kemp ordered Georgia public schools closed through April 24, making it a point of question about the potential for having the committee meet again anytime soon, and having the board approve whatever text books will be used in the coming school year that begins in July.

Some on the original committee objected to portions of the proposed textbooks, saying some aspects of the contents were unsuitable for students.

It was at the Feb. 24 school board meeting that more than 200 residents showed up, with nearly two dozen stating their objection to the proposed textbooks and most in the crowd supporting those objections.

As for the outcome of the health and sex education textbooks, that topic, like so many others dealing with the school system due to the pandemic, remains to be seen.

For those who do not attend school board meetings, and that includes nearly all of Fayette’s residents, it is highly unusual to have that many people opposing anything.

While common for parents with children receiving recognitions to be present, the mass of parents and students exit once those recognitions are finished. Most often, the large majority of those left in the room are school system employees or those affiliated one way or another with the school system.

As for those who remain for the agenda items, practically the only time such numbers like those seen on Feb. 24 are witnessed, is when something like school boundaries are being redrawn and parents fill the meeting room in stringent objection.

Like many things associated with public schools, the world of education underwent an unprecedented transition during the month of March.

Given the nature of the rapidly expanding pandemic, making its presence felt in education and across society at-large, it looks more like March came in like a lamb and went out like a lion.