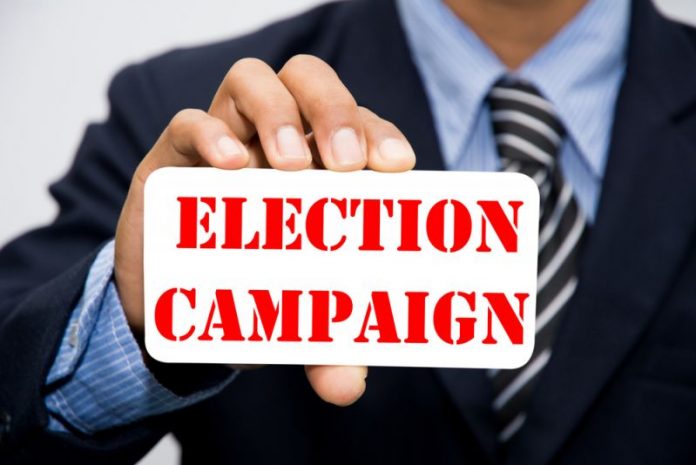 A number of candidates qualified for local Republican races in the May 19 primary, especially in races for seats on the Fayette County Commission and Fayette County Board of Education. The Nov. 3 general election will have a number of local and state races featuring Democratic and Republican opponents, along with two Independent candidates running for school board seats. 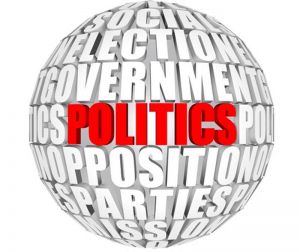 Republican candidates for the District 1 seat on the Fayette County Commission include incumbent Eric Maxwell and business owner Sonja Gibson.

The Democratic candidate qualifying for the District 1 seat was Realtor Vickie Butler.

Republicans qualifying for the District 2 seat on the County Commission include incumbent Randy Ognio and senior design engineer Lee Hearn.

The Democratic candidate qualifying for the District 5 seat was writer and retired teacher William Lightle.

Qualifying as a Republican for the District 1 seat on the Fayette Board of Education was financial services provider Randy Hough. Board member Barry Marchman did not qualify, and thus is serving out his term that ends Dec. 31 this year.

The District 5 (at-large) seat on the school board had two Republican qualifiers. Those included incumbent Brian Anderson and retiree Robert Michael Krehbiel.

Qualifying as the Democratic candidate for the District 5 seat was student Catherine S. Remke.

In the race for State Senate District 16, Republican incumbent Marty Harbin qualified, as did Democrat and self-employed candidate Cinquez Jester.

State Rep. Derrick Jackson was the only qualifier for his District 64 seat.

Qualifying as a Democrat for the District 71 House seat was Peachtree City’s head librarian Jill Prouty, who lives in Newnan.

Three Fayette County Magistrate Judge seats, all non-partisan, will be contested in November.

The District 4 seat will have incumbent James A. White facing attorney Natalie Ashman.

In the race for Solicitor General, incumbent Republican Jamie Inagawa will face Audrey Holliday, also a Republican, who previously worked in the solicitor’s office.

Beyond the political primary contests on May 19, Democratic and Republican candidates will square-off in the general election on Nov. 3.

Per Georgia law, Independent candidates during the summer must provide a petition signed by at least 5 percent of the total registered voters eligible to vote in the most recent election for that seat.