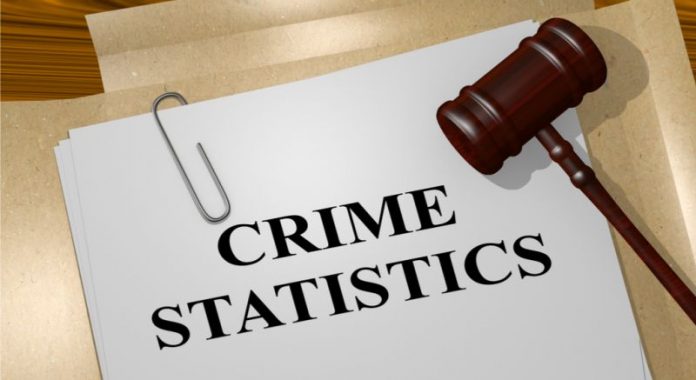 Crime statistics for 2019 reported by the Peachtree City Police Department showed a 7 percent increase in serious crimes compared to 2018, with entering autos and shoplifting accounting for the largest increases and with burglaries decreasing significantly.

Pertaining to child molestation, the data showed seven in 2018 and no cases in 2019.

Aggravated assault incidents dropped 50 percent in 2019, with four occurring compared to eight in 2018.

Motor vehicle theft, including golf cart theft, remained nearly unchanged, with 36 incidents in 2018 and 33 in 2019.

By far, the largest increases came with larcenies such as shoplifting and entering autos, with 475 occurring in 2019 compared to 411 in 2018.

The number of indecent exposure incidents remained the same over the two-year period, with seven occurring each year.

When it comes to accident locations around the city in 2019, it is no surprise that the Top 10 locations were at various intersections with Ga. highways 54 and 74.

The top location for crashes was at the intersection of Hwy. 54 and Hwy. 74, where 70 crashes occurred.

The intersection of Hwy. 74 and Crosstown Drive saw 35 crashes, and Hwy. 74 and Peachtree Parkway had 31.