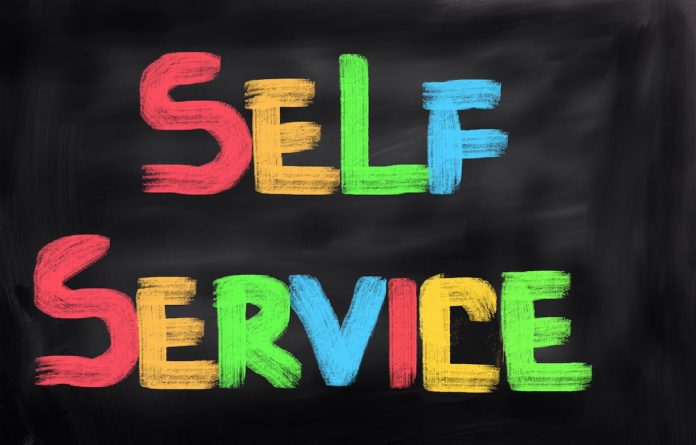 A bit of supposed pre-Christmas grocery shopping on Dec. 23 did not go as planned for a man at the Kroger store on Fayetteville’s south side. The man was caught by a store manager while failing to run items through the self-checkout scanner, then ran out of the store after grabbing the manager’s phone while she was calling 911.

Fayetteville Police Department spokesperson Ann Marie Burdett said a shopper, appearing to be a black male, pushed a grocery cart into one of the self-checkout lines but was not running the items through the scanner.

The man was approached by a store manager, with the manager subsequently placing a phone call. Burdett said the manager was in the process of calling 911.

The man asked the store manager who she was calling, then snatched the phone from her hand and ran out of the store, Burdett said.

In another incident, Fayetteville police are investigating a Dec. 19 burglary at a construction business on Ga. Highway 85 North.

Though reports did not indicate the method of entry into the business, the incident report noted that office equipment valued at $1,700 along with $1,200 in other items was stolen.