Robert was born on June 27, 1946 in Knoxville, Tennessee. He is preceded in death by his parents, Robert Hughett and Dorothy Byrd Hughett. He retired from Delta Airlines as a Customer Service Agent. He loved his family and friends, his dogs and hunting. He attended Griffin First Assembly.

Please join the family and friends in honoring the life of Robert D. Hughett, Sr. by visiting www.conner-westburyfuneralhome.com to post your tributes and memories. 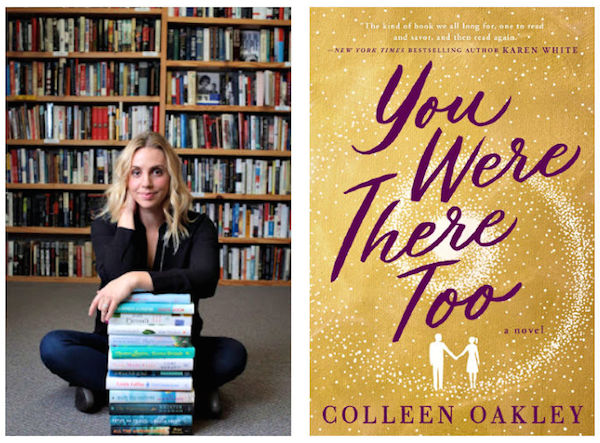 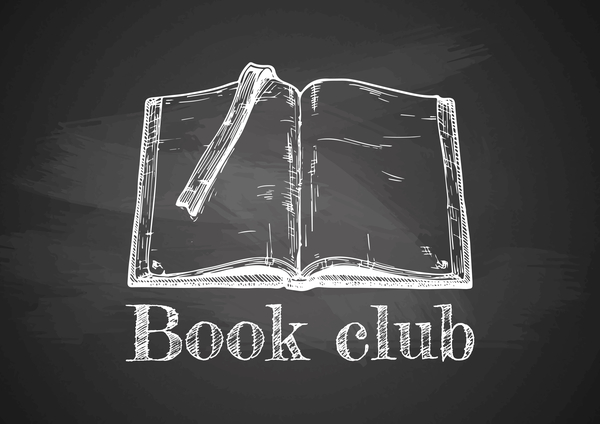