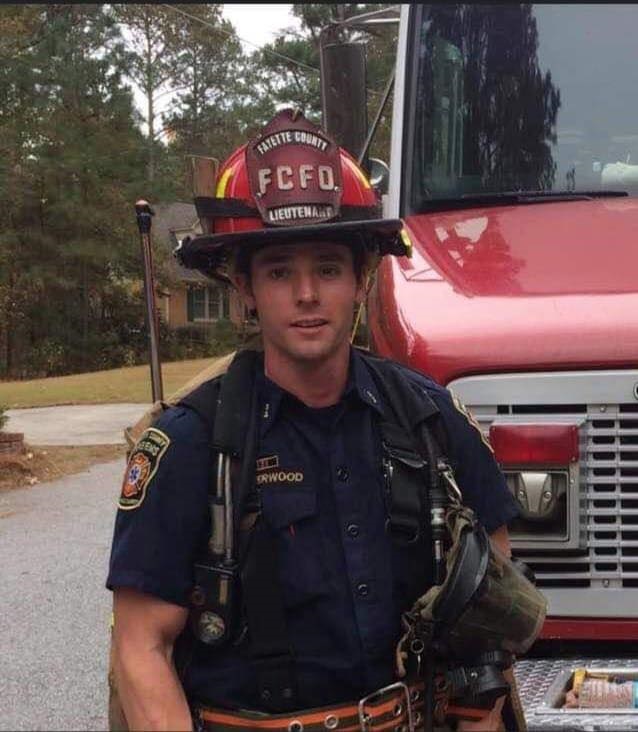 It was not a fire, but rather a suicide, that claimed the life of a Fayette County firefighter last weekend.

Fayette County Fire and Emergency Services on its Facebook page made the announcement on Oct. 22, saying, “It is with a grieving heart that we announce the passing of Lieutenant Ed Sherwood. Lieutenant Sherwood took his own life this weekend. Suicide is a tragic reality among our men and women of public safety and military service. Please keep the family in your prayers. Please keep us in your prayers.”

Sherwood was 36 years old. He had served with Fayette County FES since 2004.

“RIP Sir, my Fire Family in Southern California sending our sincerest Condolences to his family, friends and Department. Please know that you are never alone. We know he will be missed and never forgotten,” one woman said.

A local woman in her comments spoke first-hand about the care her son received from Sherwood.

“Prayers for his family and friends. He responded when my son was having a seizure, and was such a amazing person keeping me calm,” she said.

Another commenter who knew Sherwood said, “Praying hard for the Sherwood family and his family and friends with Fayette County Fire and EMS. I had the pleasure of helping to train Ed as an EMT years ago. He was always a pleasure to be around. Even though I haven’t seen him in a few years I always considered him a friend, and I am heartbroken to hear the news of his passing. I hope he is now at peace.”