An employee of a retail business on Ga. Highway 54 West in Peachtree City was arrested by Tyrone police after stealing a phone from the break room at work and using phone apps to transfer money to his account, police said

Tyrone Police Department spokesman Philip Nelson said Davis took a phone from the break room at work, with the phone later being pinged at Davis’ home.

A report made to Peachtree City police on Oct. 18 by an employee at the store noted that her iPhone 7 had been stolen from the break room.

Officers after making contact with Davis took him into custody, Nelson said.

Fayetteville Planning tells developer to start over with hotel idea 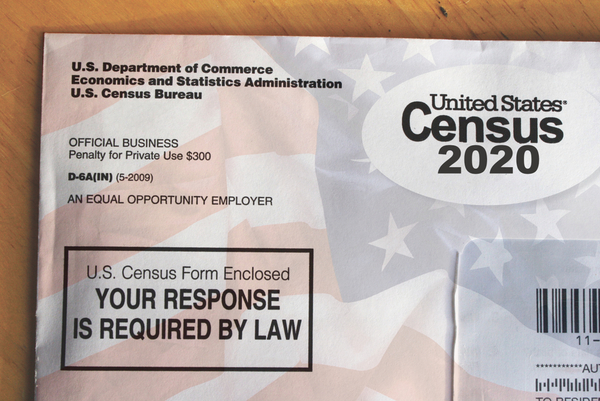 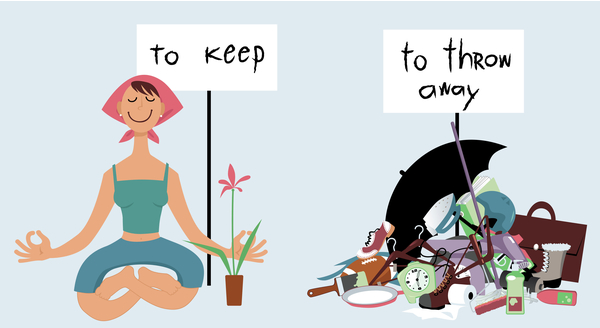