The traffic study relating to the replacement school for Booth Middle in Peachtree City is in. The study recommends splitting school traffic between Carriage Lane and Stagecoach Road.

A pivotal issue in the upcoming decision by the Fayette County Board of Education on the fate of Booth Middle School in Peachtree City and the replacement school proposed for the city’s east side deals with the traffic study involving intersections at Carriage Lane and Ga. Highway 54, Stagecoach Road and Robinson Road, and Robinson Road’s intersection with Hwy. 54 a few hundred feet to the north.

Conducted by Kimley Horn, the traffic study noted the Stagecoach School Complex development site totaling 37.3 acres. The site is the potential home of the Booth replacement school said to accommodate 1,500 students, according to the traffic study. The school board puts that number at 1,400.

The traffic study estimated 3,196 daily trips for the school complex.

Pertaining to the level of service (LOS), the Highway Capacity Manual defines six levels. Those are rate A-F, with “A” being the best and “F” being the worst.

The LOS rating for all three scenarios had morning and afternoon ratings for the intersections at Hwy. 54 and Robinson Road and Hwy. 54 at Carriage Lane showing a LOS of D or E.

The study, which comes with no associated road improvement costs, looked at three scenarios for access to the proposed school complex. Costs will presumably be addressed with Peachtree City at a future date since the school board is prohibited from improving roadway infrastructure off school system property.

The first scenario had all traffic using Stagecoach Road with no connection to Carriage Lane.

The second scenario had all traffic utilizing Carriage Lane with a connection to Stagecoach, but with signage indicating that only Carriage Lane was to be used.

The third scenario had traffic split between Stagecoach and Carriage Lane, and with a connection built.

Based on the LOS and queue analysis, the study recommended the third scenario.

Under Scenario 3, which includes four recommendations, Stagecoach Road would be improved from a one-lane gravel road to a two-lane paved road with three proposed driveways.

Carriage Lane under Scenario 3 would be linked to Stagecoach by way of a connection road.

Work at the intersection of Hwy. 54 and Robinson Road would restripe the westbound approach to consist of one left-turn land and one through-right lane.

Additionally, it was recommended that the school encourage more traffic to use Carriage Lane versus Stagecoach Road onto Robinson Lane because the signalized intersection at Carriage Lane and Hwy. 54 currently operates at a better LOS and will be able to accommodate more new traffic trips versus the signalized intersection at Robinson Lane and Hwy. 54,” the study said.

The study also noted that a more intensive traffic study is required for the study to be suitable for submission to GDOT (Ga. Department of Transportation). For any improvements along a state route, GDOT requires an ICE (Intersection Control Evaluation) Analysis in addition to a traffic impact study. In addition to the more intensive traffic study, traffic signal modifications will be required by GDOT to make any improvements at the signalized intersections, the traffic study said. 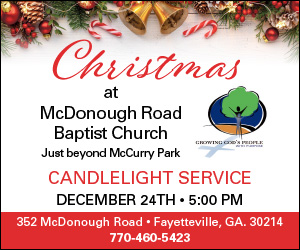 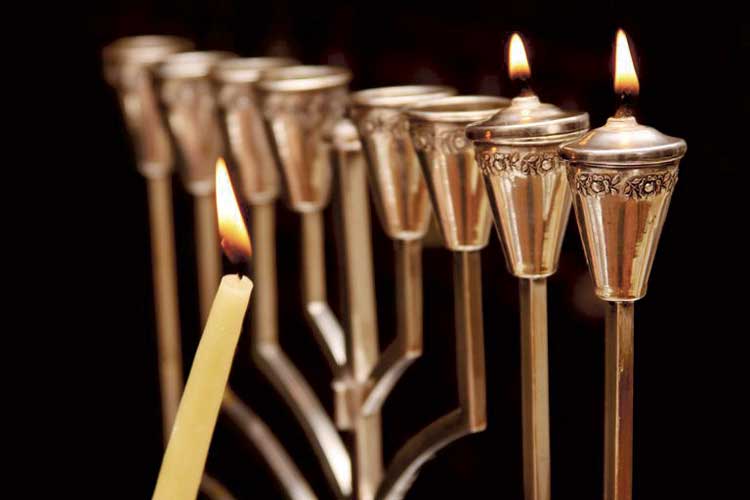