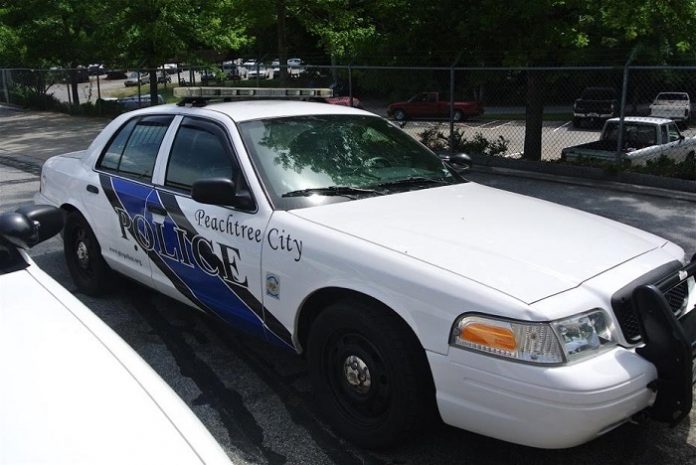 A 16-year-old Peachtree City male and McIntosh High School student has been charged with making terroristic threats and possession of THC oil after possible threats of violence were overheard by students.

Myers said the juvenile made statements indicating he was going to “light this place up.”

A search warrant was obtained for the juvenile’s residence and was executed the same evening, Myers added.

“The juvenile suspect admitted to investigators that he made the alleged statements. However, he claimed them to be in a joking manner and that he had no intentions of following through with the threats,” Myers said.

The juvenile was subsequently charged with making terroristic threats and possession of THC oil, said Myers.