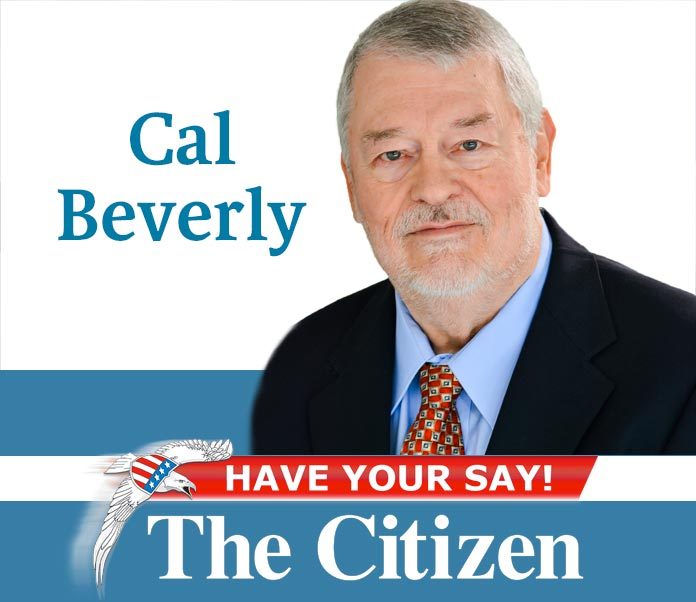 Biggest question: What about the needs of all the other schools? —

A man of principle and the leader of the last three successful school tax referenda is calling a foul on the Fayette County Board of Education.

Neil Sullivan, who co-chaired all the modern ESPLOST drives, says in his letter to the editor today that an expensive new Booth Middle School not only is not needed, the very act of spending more than $40 million in local money to replace the existing Booth with a new school is deceptive and was never envisioned in the 2017 list of projects to be financed with the extra penny sales tax.

“While some suggest there is urgency needed for this decision, nothing has changed since before the ESPLOST election either in the structure of the building, student population, or excellent educational results,” Sullivan writes. “The only measurable change is in the amount of money the FCBOE has to spend, thanks to the ESPLOST.”

Here’s my less diplomatic way of stating the same set of facts: The school system has a pot load of money and they are itching to spend it on a nice-to-have rather than an emergency and necessary requirement.

Here’s what a man who has three times led the drive to provide needed funds for the Fayette School System says:

“… when the FCBOE came to the public to request ‘ESPLOST III,’ they did not ask for more than $40 million for a new middle school. Instead they asked for $10 million to renovate the gym and cafeteria at Booth as part of an approximate $70 million pool for repairs and improvements to all of our schools,” Sullivan writes.

“… the decision should be between the $40 million+ for the new building and the original $10 million budget proposed. Not between a new school and an inflated and improbable transformation,” Sullivan writes.

“Even with a 50-percent addition for cost over-runs, the budget for the renovation would be $15 million or $25 million less than the current ‘transformative’ proposal,” Sullivan writes.

He criticizes the board for changing the rules of the game. After telling voters one thing two years ago, the BoE now decides to do something the voters never asked for nor approved. Here’s Sullivan’s nice way of putting the deception:

“Some opposed to the ESPLOST [were] concerned about the possibility of the BOE telling the voters what they need to hear to get access to the funds and then changing course. While there isn’t a violation in any law, the current course of events does not prove these critics wrong.”

Here’s my translation: BoE, you got this ESPLOST passed by telling voters you were going to spread the money around for needs at multiple schools. Now you are going to grab half of it for something you never asked for and something the voters never gave permission for. So what about all those needs at all the other schools? Will passing the hat at PTO meetings fill that gap?

Sullivan says nothing has changed at Booth in two years since the ESPLOST vote to warrant this massive tax grab.

My take is this: Whoever on the BoE votes for this tax grab is guilty of bad faith non-public scheming and false dealing with the voters of this county, and should not be trusted with the public’s money after this vote.

The last point made by Sullivan is a gentle warning: “None of the three ESPLOSTs authorized by our community have passed with wide margins. In fact, the first two barely passed. The September 26, 2017 board deck speaks to the $74 million renovations budget and possible classroom additions to Booth.”

Here’s my less gentle prediction about a BoE vote to build an unneeded school on the very outskirts of the attendance zone: “You better enjoy that ESPLOST money while you have it, because you’ll never get another one approved by the voters that you will have treated like a gullible mark in a con game.”

[Cal Beverly is publisher of TheCitizen.com, online since 1996.]