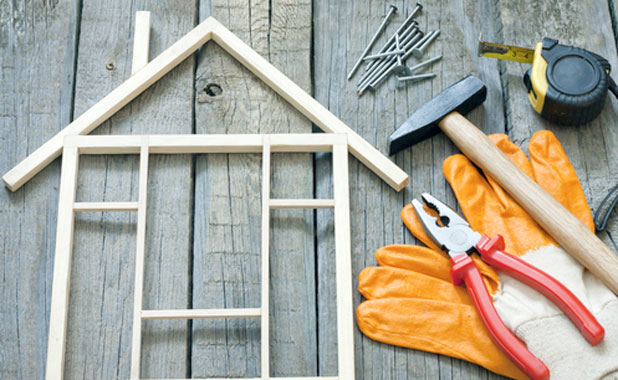 Another 150,000 sq. ft. of office and retail space for the growing Fischer Crossings area along Ga. Highway 34 in east Coweta County was approved Aug. 6. The approval will also bring a realignment of Lower Fayetteville Road at Fischer Road.

Long-time residents of Fayette County will know the southwest corner of Fischer Road and Hwy. 34 as the former home of Rare Plants.

An Aug. 6 vote by the Coweta County Commission will lead to the construction of another 150,000 sq. ft. of office and retail space on 29 acres, and for the first time will add the southwest corner as part of the emerging Fischer Crossings commercial area.

The southwest corner will include nine buildings and 1,049 parking spaces. Along with a 48,000 sq. ft. medical office building, other out-parcels would include four restaurants, retail businesses and a gas station.

County plans call for Lower Fayetteville Road, which parallels Hwy. 34 to the south, to be realigned so that is forms an arc when intersecting with Fischer Road and wrapping north toward Hwy. 34, rather than remaining in its current configuration where it intersects at a 90-degree angle.

As previously reported, the new Costco store on the northeast corner of Fischer Crossings is expected to open later this month.