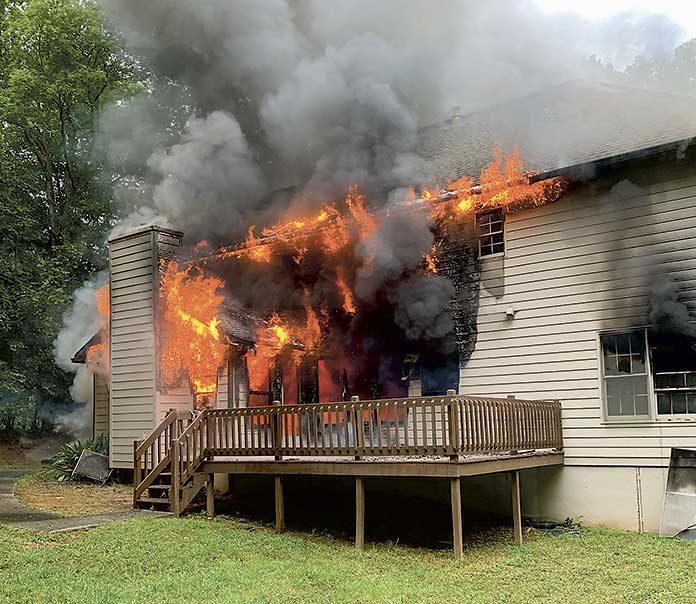 An Aug. 1 fire at a residence at 130 Becca Drive near Tyrone Road in central Fayette resulted in no injuries. Fayette County Deputy Fire Chief Tom Bartlett said the initial indication was that the fire began as a result of unattended food on the stove while cooking. There were no injuries in the blaze that was reported at approximately 10 a.m., Bartlett said. Bartlett said multiple engines and support apparatus, along with an engine from Fayetteville, responded to the fire. — BEN NELMS