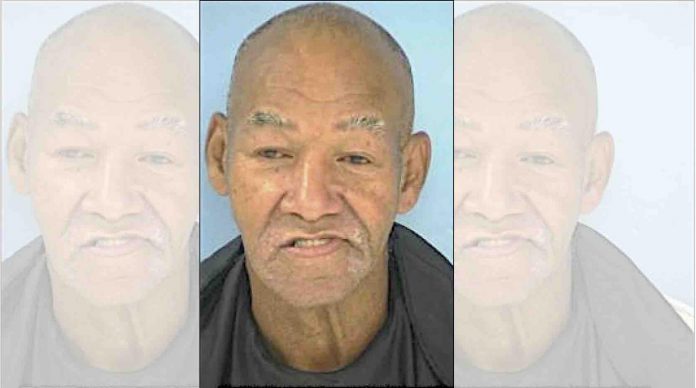 A 60-year-old man residing in Fayette County has been arrested and is awaiting extradition to Louisiana in connection to a 35-year-old cold case homicide.

Jimmy Ray Barnes was taken into custody without incident on June 22, according to Sheriff Barry Babb.

Babb said his office was contacted by Louisiana law enforcement regarding a 35-year-old cold case homicide. The investigation resulted in indictments for two suspects in the case, with Barnes being one of those.

Deputies learned that Barnes was reportedly staying in a camper behind a residence in north Fayette County, said Babb.

Barnes was not at the residence when deputies arrived, though he was taken into custody without incident later when he arrived in the area by vehicle, said Babb.

Barnes is in the Fayette County Jail awaiting extradition.