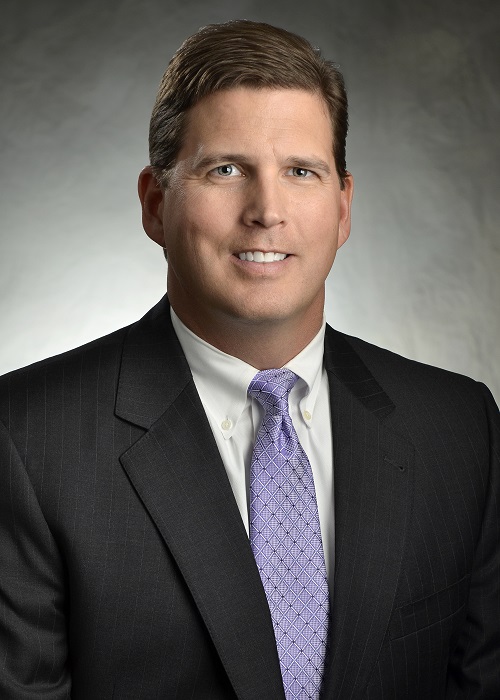 Stephen Porter, who most recently served as CEO of Roper St. Francis Healthcare in Charleston, S.C., where he led the hospital’s plans for a $150 million expansion, has been named CEO of Piedmont Fayette Hospital.

Porter has more than 25 years of healthcare experience, having served as a top executive for more than 10 years at Sentara Healthcare, a 12-hospital system with more than 28,000 employees headquartered in Norfolk, Va. Among his roles there, Porter served as president and CEO of Sentara Northern Virginia Regional Hospital in Woodbridge, Va., said Piedmont Fayette spokesman Michael Boylan.

As an executive, he led Sentara’s transition from Joint Commission accreditation to accrediting body DNV GL, which made Sentara the first major hospital system in the United States to do so. Piedmont uses DNV GL as its accrediting body, Boylan said.

“I’m excited that Steve Porter is joining us as the new CEO of Piedmont Fayette Hospital,” Piedmont Healthcare CEO Kevin Brown said. “As CEO and president of Sentara Northern Virginia Regional, he played a significant role in helping the hospital to serve a greater number of patients while improving the hospital’s safety record. He is a great fit for the Piedmont system.”

In 1997 when it opened, Piedmont Fayette became the second hospital in the Piedmont Healthcare system. Currently, it is the fourth-largest of the system’s 11 hospitals in terms of economic impact, according to Georgia Hospital Association data. Healthgrades has named Piedmont Fayette one of the 50 best hospitals in the country for five years in a row.

“I’m excited to join a system like Piedmont that shares my values of providing high-quality, patient-centered care,” Porter said. “I have learned a lot about Fayette County and the surrounding area and am looking forward to becoming part of such a strong community. I look forward to continuing the hospital’s record of high performance and achievement.”

Porter is a graduate of James Madison University and has his Master of Health Administration from the Medical College of Virginia. Porter and his wife, Julie, have two children, Jacob and Maura.