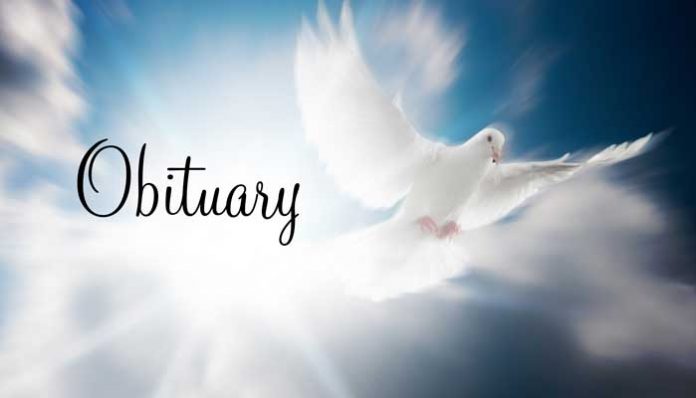 When Gretchen Schultz asked Paul Griffin to the Tri Lit Dance at Waite High School in 1963, he had to decline because of a hockey tournament in Sault Ste. Marie. Upon his return, Paul started carrying Gretchen’s books between classes, and they were together thereafter, celebrating their 50th wedding anniversary on November 2, 2018.

Gretchen Ann Griffin, 72, of Lenoir City, Tenn., passed away at UT Medical Center on April 11, 2019, after a four-year battle with melanoma. Born in Toledo, Ohio, on December 28, 1946, to Harold and Marguerite (Lehman) Schultz, Gretchen is survived by her devoted husband Paul, daughters Amy (Jordan) Betz and Melissa (Peter) Ludman, grandchildren Greta, Ivy, and Paul, and her four siblings, Anson (Karen) Schultz, Marlene (Fred) Devlin, Harold (Debbie) Schultz, and Fredric (Janet) Schultz, each of whom attended Waite and Raymer Elementary School. She is also survived by sisters-in-law Patricia Griffin and Carol Mellon, fourteen nieces and nephews, and her beloved dog Wyatt.

During the Griffin family’s 40-year exploration of the U.S., Gretchen worked as an administrative assistant at Owens-Corning, Juniata and Amarillo Colleges, Pitney-Bowes, W. C Bradley, as well as for a group of Franciscan friars and a former newspaper publisher. No matter where the family lived, Gretchen was the heart of the home, providing love, encouragement, and support to her husband and daughters.

As a girl, Gretchen took a city bus to art lessons at the Toledo Museum of Art, and often talked about walking home over the Cherry Street Bridge.