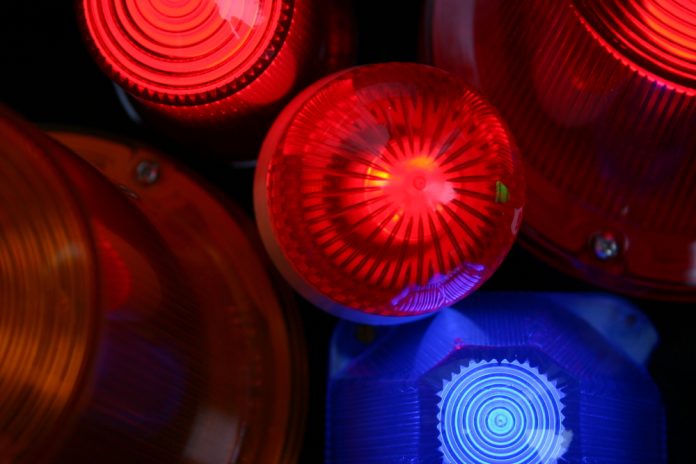 A Feb. 20 lightning strike at a home on Peachtree City’s west side left the house structurally-unsound, but with no injuries to the residents.

Peachtree City Fire Marshal John Dunlap said the residents at 315 Honey Locust Court off McDuff Parkway were at home at approximately 10 p.m. when they heard a loud boom, with the home then beginning to fill with smoke.

The residents left the house uninjured and called 911, Dunlap said.

Fire crews arrived to find that the lightning strike had blown-out an exterior wall, making the house structurally-unsound, Dunlap said.

Dunlap said fire was found largely in the insulation and was extinguished by firefighters.

“A lot of the damage was from the lightning strike itself,” Dunlap explained.