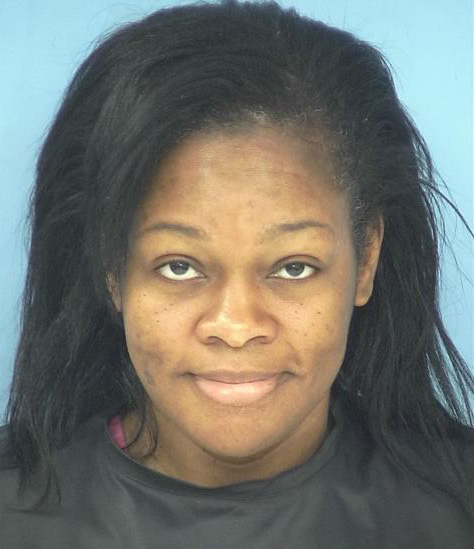 A Fayetteville psychiatrist, her business manager husband and two nurse practitioner staff at the Psycare LLC office in Fayetteville are facing multiple charges after a Jan. 28 raid by Drug Enforcement Agency (DEA) agents and law enforcement.

Dr. Ginari R. Price, 45, of Westbridge Road, was charged with three counts of conspiracy to commit a crime and charged with practicing medicine without a license and unauthorized distribution/dispensation of prescription medications, according to Fayette County Jail records.

Michael W. Price, 43, of Douglasville, was charged with four counts of conspiracy to commit a crime and one count of practicing medicine without a license, jail records said.

Marie R. Pierre, 38, of Lithonia, and Nqozi G. Okoro, 47, of Powder Springs, were each charged with three counts of conspiracy to commit a crime and one count of practicing medicine without a license, jail records said.

Dr. Price had been in the Fayette County Jail since early October 2018.

With the medical office continuing to function, Sellers said without Dr. Price seeing patients while in jail since October, the two nurse practitioners were evaluating and diagnosing patients, then conspiring with Dr. Price to receive prescriptions for patients, including those for controlled substances.

DEA, with the assistance of local law enforcement, on Jan. 28 executed the search warrants for Dr. Price’s office in Fayetteville and her home on Westbridge Road. Michael Price, Marie Pierre and Nqozi Okoro were subsequently arrested.

Sellers said that, during Dr. Price’s incarceration, more than 1,000 prescriptions were issued for controlled substances.

Sellers said the investigation is ongoing.

Ginari Price’s Psycare LLC office is located at 101 Devant Street in Fayetteville, and is advertised as providing psychiatric services for children, adolescents and adults. The website was not operational on Jan. 29.

Information from the Georgia Secretary of State indicated that Psycare LLC was formed in January 2008, with Dr. Ginari Price listed at the registered agent. The last annual registration was filed in 2018.

Pertaining to Dr. Price’s incarceration in the Fayette County Jail, it stemmed from an incident in March 2016.

It was on March 14, 2016 that Ginari Price was arrested by Peachtree City police following an incident in her vehicle. Price was charged with DUI, endangering a child, suspended license, child restraint violation, seatbelt violation, following too close, obedience to a traffic control device, driving through gore, reckless driving, reckless conduct, hit and run vehicle and felony fleeing and attempting to elude, according to arrest records.