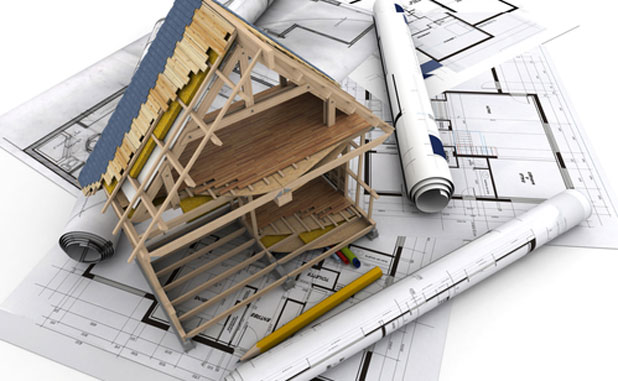 The former Rite-Aid pharmacy near the intersection of Ga. highways 54 and 74 in Peachtree City is now history. The building — adjacent to The Avenue shopping center — has been demolished and a new bank and restaurant will take its place.

It was on Dec. 10 that the Peachtree City Planning Commission voted 5-0 to approve the conceptual site plan submitted by applicant Southern Retail Development that will lead to the construction of a 2,890 sq. ft. bank near Hwy. 54 and City Circle and a 2,410 sq. ft. restaurant to its rear.

Project representatives said the new tenants have been identified, though they were not named at the meeting.

The approval came with conditions such as issues relating to ADA (Americans with Disabilities Act) compliance.