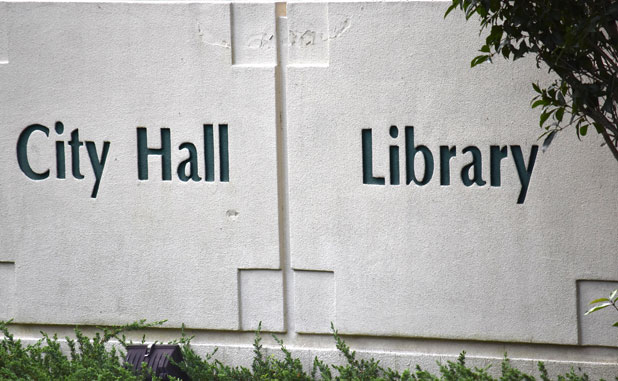 The Peachtree City Planning Commission at a Dec. 10 public hearing voted unanimously to recommend that two unincorporated islands adjacent to the city’s northwest side be zoned LUR (limited use residential) when annexed.

The two islands totaling approximately 41 acres are situated adjacent to the Cresswind residential development in Wilksmoor Village and are positioned west of Senoia Road.

The Fayette County Commission on Dec. 13 voted unanimously not to object to the annexation request.

Senior Planner Robin Cailloux in a Dec. 3 letter explained that the City Council has been considering various annexation scenarios since the 2014 Annexation Study conducted by staff. Two areas highlighted at the summer 2018 Council workshops have progressed this year. Those include the Ga. Highway 54 East annexations and the unincorporated island annexation.

“At their Nov. 15 regular meeting, the City Council initiated the process of annexing and zoning the unincorporated islands between the northwest boundary of Peachtree City and the southwest boundary of the Town of Tyrone,” Cailloux said.

Cailloux said the annexation area does not have public road frontage.

The properties currently carry an A-R (agricultural residential) zoning in the county. She said staff recommended the zoning be changed to LUR when the annexation occurs.

“The LUR-14 zoning district (Cresswind) has a gross density of 1.65 units per acre; and by incorporating this acreage into the LUR-14 district, the gross density of the entire area will remain the same,” Cailloux said. “If the property is developed at this density, it would add an additional 83 single family homes to the Wilksmoor Village. It should be noted that this is the maximum number of units permitted, and that a development plan for fewer than 83 lots would be permitted under the LUR-14 district.”

Cailloux noted that leaving the property with an A-R zoning adjacent to a planned community could result in negative effects between the incompatible uses. Commissioners agreed.

During the discussion and prior to the 5-0 vote, it was noted by Cailloux that the property owner had been given notice of the city’s intentions and had not responded.

Fayette declines to object to annexation

The Fayette County Commission on Dec. 13 voted unanimously not to object to the annexation of two unincorporated islands totaling more than 43 acres into Peachtree City on the city’s northwest side.

County planning staff recommended that the commission not object to the annexation.

“Unincorporated islands can lead to confusion in the delivery of public services and the two properties comprise an island which will have no effect on any properties in the unincorporated county,” staff said.