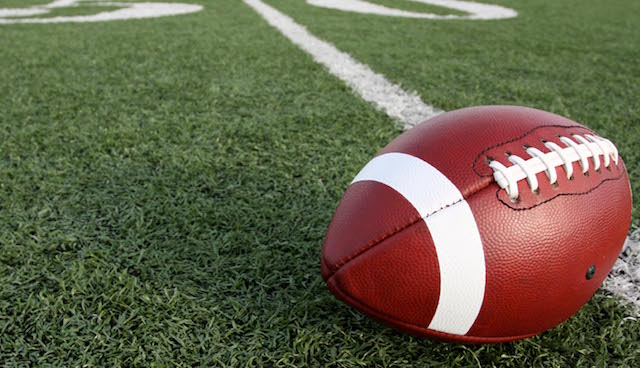 Michael Lantz, ranked among the top 15 high school kickers in the country this season, is headed to the Big 10.

The Starr’s Mill senior committed to the University of Minnesota and will attend on a full scholarship. He was also recruited by Oklahoma State and Washington State among others. The announcement was reported by multiple media outlets over the weekend.

He converted nearly 50 extra points without a miss and 13 of 18 field goals this season, including a 50-yarder. His 62 kickoffs resulted in 59 touchbacks.

“It’s always been a dream to play college football and with that being said, I am 100 percent committed to the University of Minnesota,” Lantz wrote on his Twitter account Dec. 14. “Go Gophers!”

Minnesota finished 6-6 in the regular season and was fifth in the Big 10 West. The Golden Gophers will face Georgia Tech Dec. 26 in the Quick Lane Bowl in Detroit.