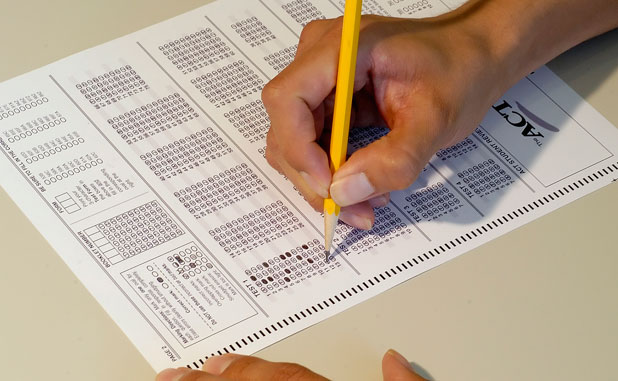 School system spokesperson Melinda Berry-Dreisbach said Fayette’s 2018 average composite score was 23.4, the third highest in the state and in the metro Atlanta area when compared to school systems with over 1,000 test takers. It also ranks in the top one percent of the 162 school systems in the state that had ACT scores.

A total of 1,121 students in Fayette took the 2018 ACT, a one percent increase from last year.

The ACT consists of curriculum-based tests of educational development in English, math, reading, and science designed to measure the skills needed for success in first-year college coursework.