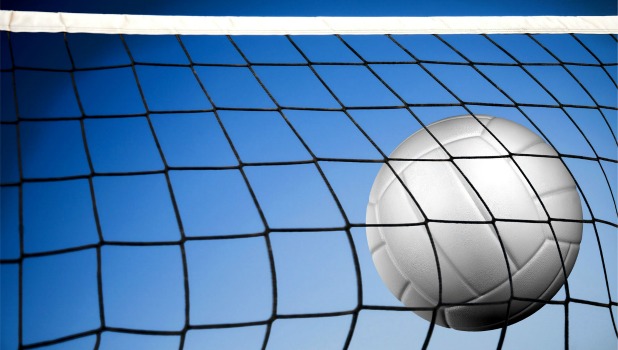 Local volleyball squads had a busy Saturday, with two rounds of action in the GHSA state tournament coming in a single day, and a few came through unscathed to reach the quarterfinals.

Defending AAAAA state champion Mcintosh did not lose a game over the weekend, downing New Hampstead and Locust Grove each in three straight. Starr’s Mill also advanced twice in that bracket, winning six games in a row over South Effingham and Harris County.

Whitewater picked up a 3-0 win over Ware County and moves on to face Union Grove. Statesboro swept Fayette County in another AAAAA matchup.

East Coweta won its first-round match over North Paulding in three straight and will play a AAAAAAA round of 16 match at home Tuesday against Lassiter. Northgate swept its AAAAAA match over Dacula and will host Creekview. Sandy Creek’s season came to an end in the AAAA bracket with a first-round loss to St. Pius.

AA/A: Trinity defeated St. Vincents in four games and will face Holy Innocents next. Landmark’s opening-round match also went to four games but ended in a loss to Savannah Christian.

Quarterfinals are Oct. 27 and semifinals Oct. 30. The finals are scheduled for Nov. 3 at Marietta (AAAA through AAAAAAA) and McEachern (A through AAA).