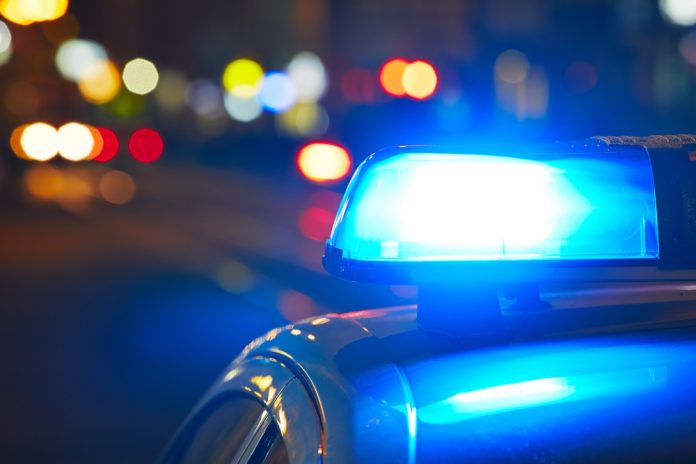 A Fayetteville man lost his life on Interstate 75 in Locust Grove during the early morning hours of Sept. 13 when he was struck by a vehicle while crossing the expressway on foot.

Brian Sprouse, 23, was killed after being struck by a tractor-trailer at approximately 5 a.m., according to numerous news reports.

Sprouse had reportedly fled law enforcement officers on foot at a traffic stop prior to entering the highway and being fatally struck, news reports said.